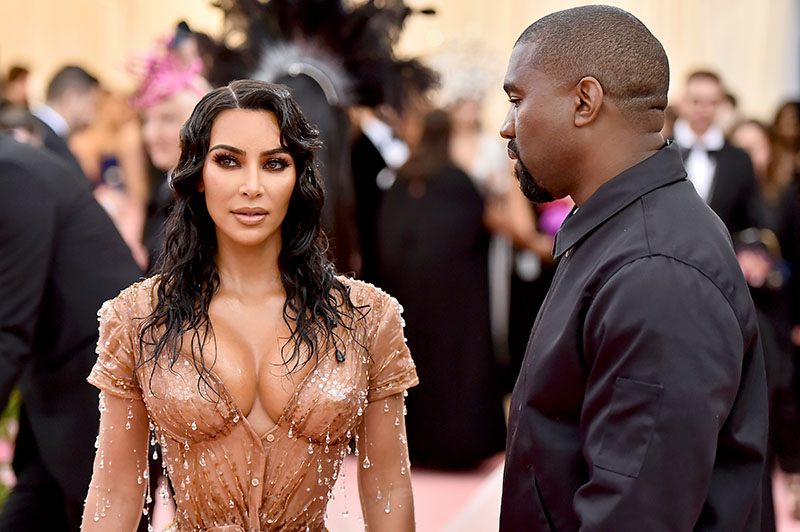 Kim Kardashian is officially a single woman after a California judge declared her divorced from Kanye West.

Los Angeles Superior Court Judge Steve Cochran ruled Wednesday that Kim no longer has to use the last name "West."

According to Page Six, Kim, 41, appeared at the divorce hearing via video on Wednesday.

She asked the court to declare her single after Kanye, aka Ye, refused to sign her divorce papers.

Kanye, 44, fired his 3rd divorce attorney a day before the hearing.

"I confirm that I no longer represent Ye and that Samantha Spector is his new attorney. I hope she is able to resolve the case quickly," Chris Melcher confirmed in a statement to Hollywood Life.

According to Melcher, Kanye hired attorney Spector just hours before the hearing.

Kim reportedly submitted to the court all the social media posts written by Kanye to her and current boyfriend Pete Davidson.

"Since filing for divorce, Mr. Kanye West, by his actions, has made it clear that he does not accept that the parties' marital relationship is over," read the court documents obtained by HollywoodLife. "Mr. West has disseminated on social media the parties' private communications and misinformation about personal family matters and co-parenting, which has caused emotional distress."