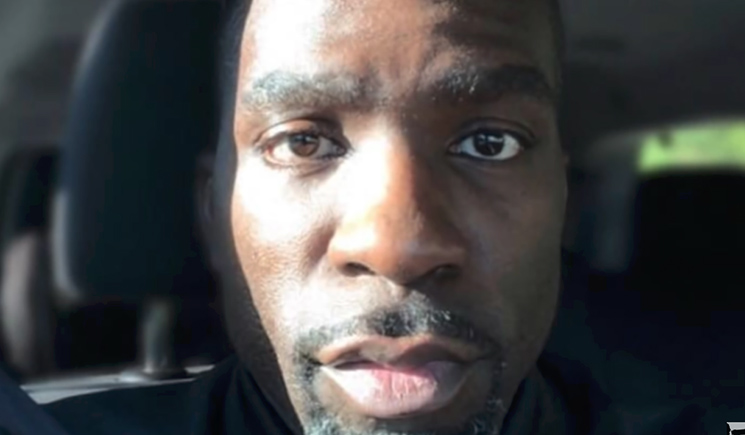 Pastor Dwayne Dawkins, of the Praise International Church in Florida, is reportedly planning to take legal action those who are slandering his good name.

Pastor Dawkins went viral recently when a video leaked online featuring a man who resembles the pastor engaging in a sex act with a male sex worker.

Social media users claim the man in the video is the pastor. But those closest to him say that's definitely not him.

It is obvious to some viewers that the video is from a p0rn tape. There are multiple cameras set up around the room providing various angles of the action. Both men seem to know the cameras are there.

Sandrarose.com will not share links to the video because this is a family-oriented blog.

Twitter vloggers compared the pastor's situation to former Florida gubernatorial candidate Andrew Gillum, a bisexual man who was caught with a male escort in a hotel room.

The Praise Tabernacle website states that Dawkins has a dynamic personality and "exudes a genuine care, love, and concern for all of God's people."

Dawkins is the founder and CEO of DHDawkins Ministries which he runs with his wife Tamia Dawkins.

So far they have not commented publicly on the video.