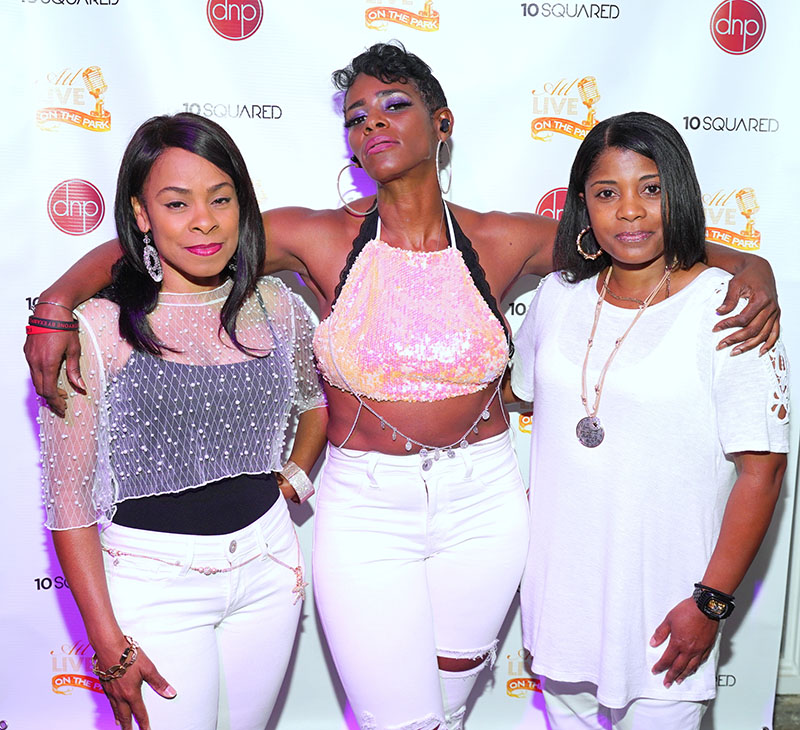 The ladies posted a video on their GoFundMe page, asking fans to donate money for their long-awaited sophomore album after 27 years.

The album's lead single "I Like" peaked at number 34 on the Billboard Hot 100 chart and is still in rotation on old skool radio stations. 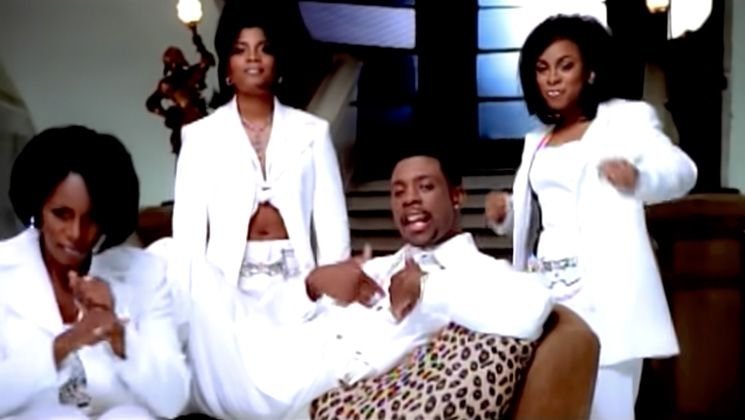 The album was mainly produced by their mentor Keith Sweat who featured them on his single "Get Up On It" off his platinum album by the same title in 1994.

The girls were also featured on Keith's hit song "Twisted" off his self-titled fifth album released in 1996. "Twisted" spent three weeks at number 1 on the Billboard Hot R&B Singles chart.