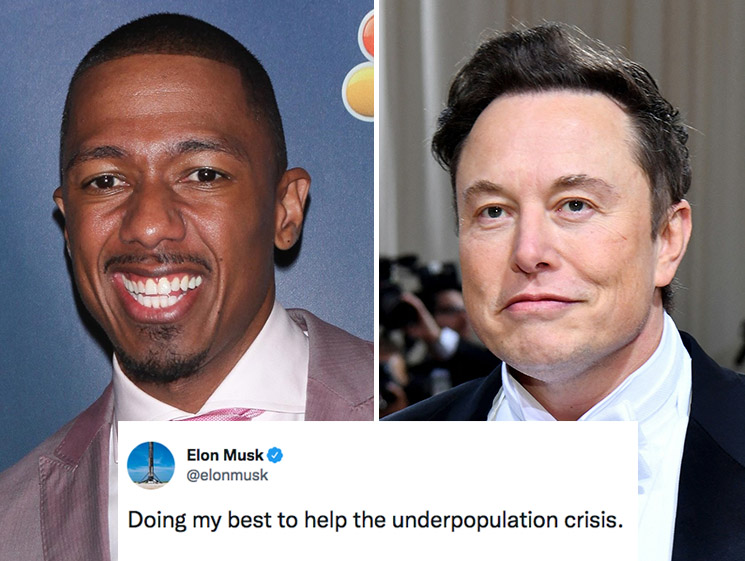 Elon Musk confirmed he is a father of 10 after the news broke that he fathered twins with one of his top executives in November.

Musk's second set of twins arrived just weeks before he welcomed a child with Canadian singer Grimes via surrogate in November 2021, according to court documents obtained by DailyMail.com.

On Wednesday, Musk tweeted: "Doing my best to help the underpopulation crisis. A collapsing birth rate is the biggest danger civilization faces by far." 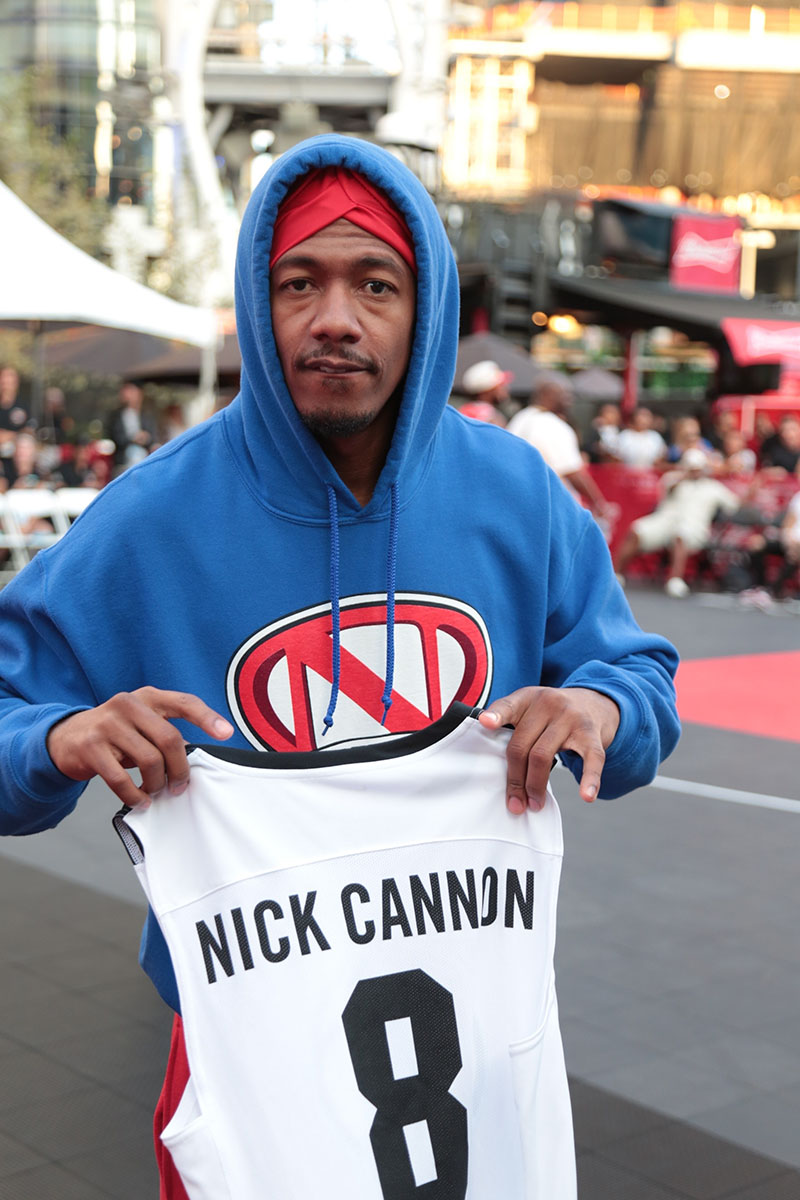 Nick Cannon, a father of 8 himself, tweeted: "Right there with you my brother!"

Cannon, 41, was ecstatic that Musk is catching up to him by fathering multiple children out of wedlock.

Musk and Zilis filed a petition in April to change the twins' last names to his.

Doing my best to help the underpopulation crisis.

A collapsing birth rate is the biggest danger civilization faces by far. 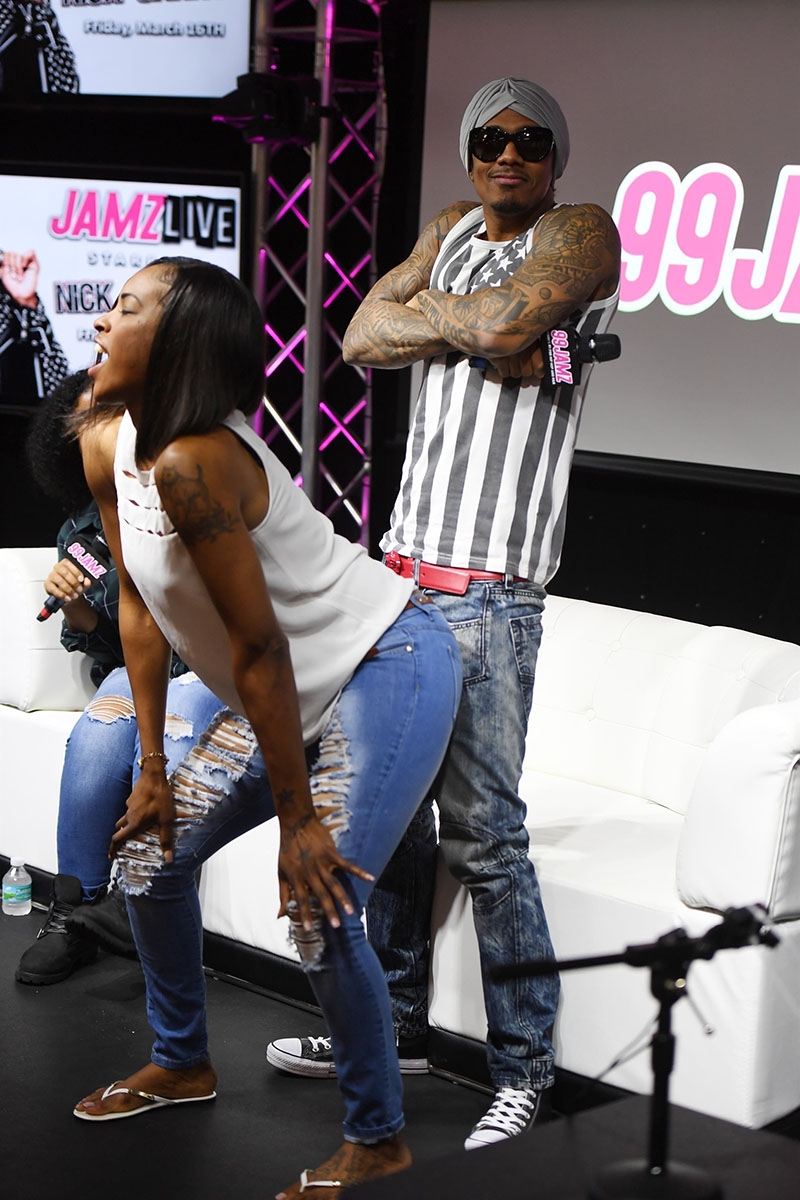 His son Zen, by Alyssa Scott, died from a brain tumor in December.

Cannon is expecting his 8th child with Bre Tiesi any day now. And 5 more women are allegedly pregnant by the "Wild 'N Out" host.