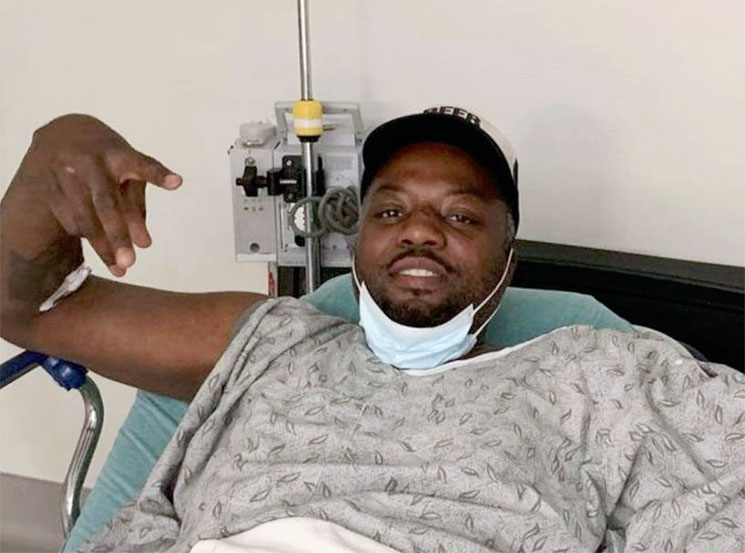 A member of well-known alternative rap group Nappy Roots is recovering after he was kidnapped and shot following a robbery outside his business in Atlanta.

The suspects then attacked Scales, a rapper and co-owner of the Atlantucky Brewery, who was walking to the parking deck with the patron.

Police say Scales was beaten, forced into his own car and driven to his home. Once in Hapeville, Scales, whose real name is Melvin Adams, was shot once in the ankle as he fled to a neighbor's home for help.

He was taken to a local hospital and is in stable condition. The two suspects fled in Scales' car. 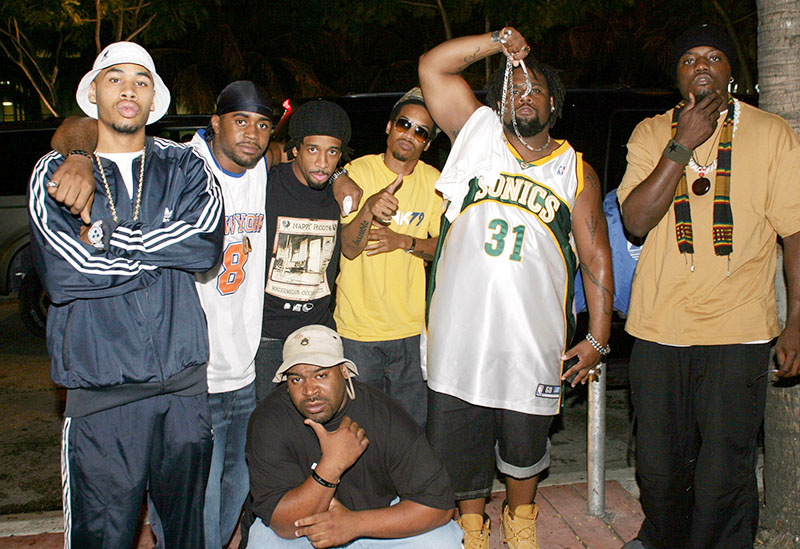 "I am certainly relieved that my business partner and brother Scales is safe and recovering," Hughes said in a statement. "We would appreciate it if the public would allow us some privacy over the next week while we re-evaluate the situation, as this is an ongoing investigation. I assure you that we will share the outcomes, as the police department allows. But know for now that Scales is safe and recovering."

The robbery and shooting is the latest incidence of violence involving celebrities and pro athletes in Atlanta.

Police are investigating a string of home invasion robberies at celebrity homes in the area.

Pop singer Mariah Carey's mansion was burglarized while she was on holiday in Italy with her boyfriend, Brian, and her twins, Monroe and Moroccan, several weeks ago.

Celebrities and movie studios are considering leaving Atlanta as the crime rate spirals out of control.