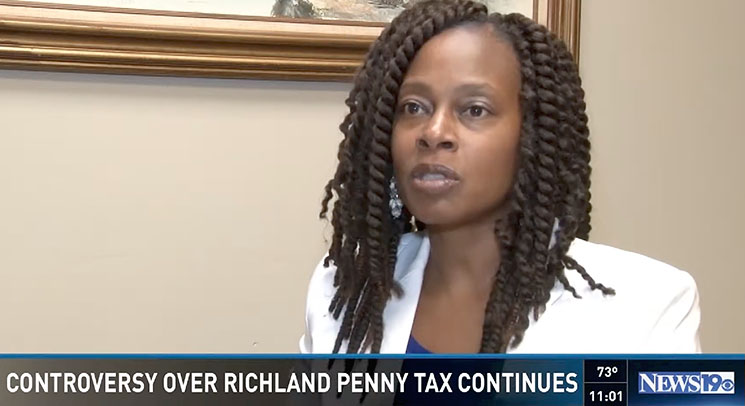 A North Carolina town terminated the town manager after the entire police force quit and crime began to rise. 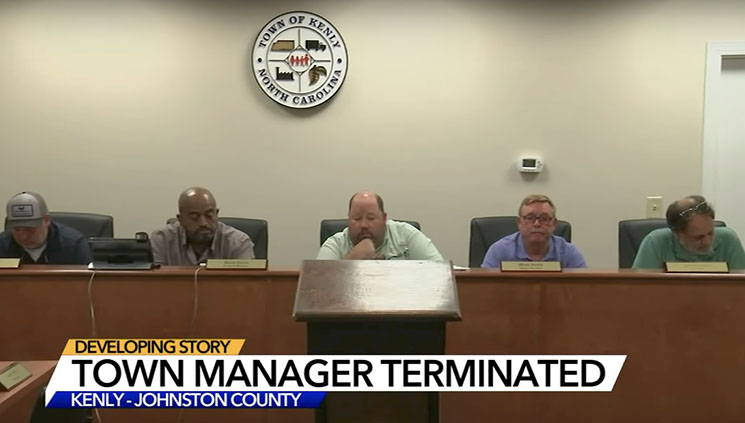 The vote was held after a month-long investigation into claims by former Police Chief Josh Gibson, his five officers, an assistant town manager and a key clerk — all of whom quit in July.

Jones was blamed for creating a "hostile work environment" that led to the mass resignation of the entire police department.

Jones will take home a severance package worth about $50,000 — half her salary plus benefits, the Post reported.

"Although I was not able to accomplish all the goals in progress in the short time I served the Town, given my untimely departure, my commitment to leaving Kenly better than I found it is an accomplishment I will always be proud of," Jones said in a statement.

In 2016, Jones sued Richland County for terminating her after she reported multiple cases of fraud and wrongdoing. She sued the county for whistleblower retaliation, as well as race, gender, and disability discrimination.

Jones was former assistant director of the Office of Small Business Opportunities in Richland County from 2012 to 2015.

Jones said council members retaliated against her for rejecting applications from certain small businesses for road work in the county. 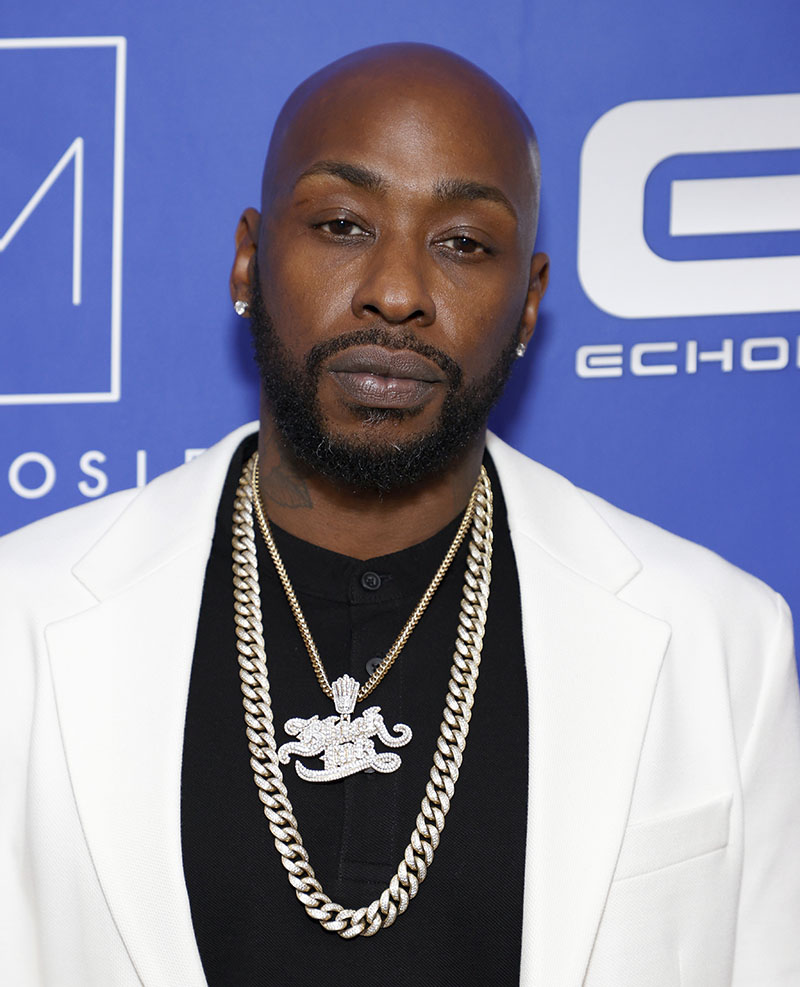 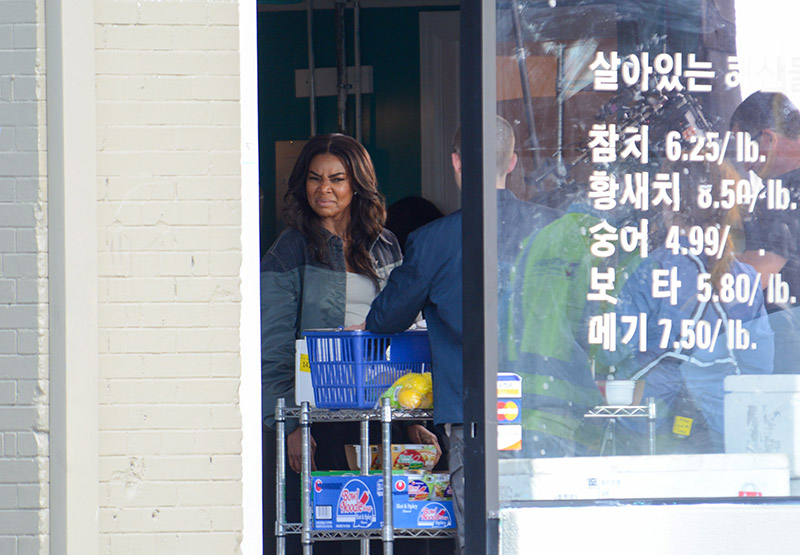 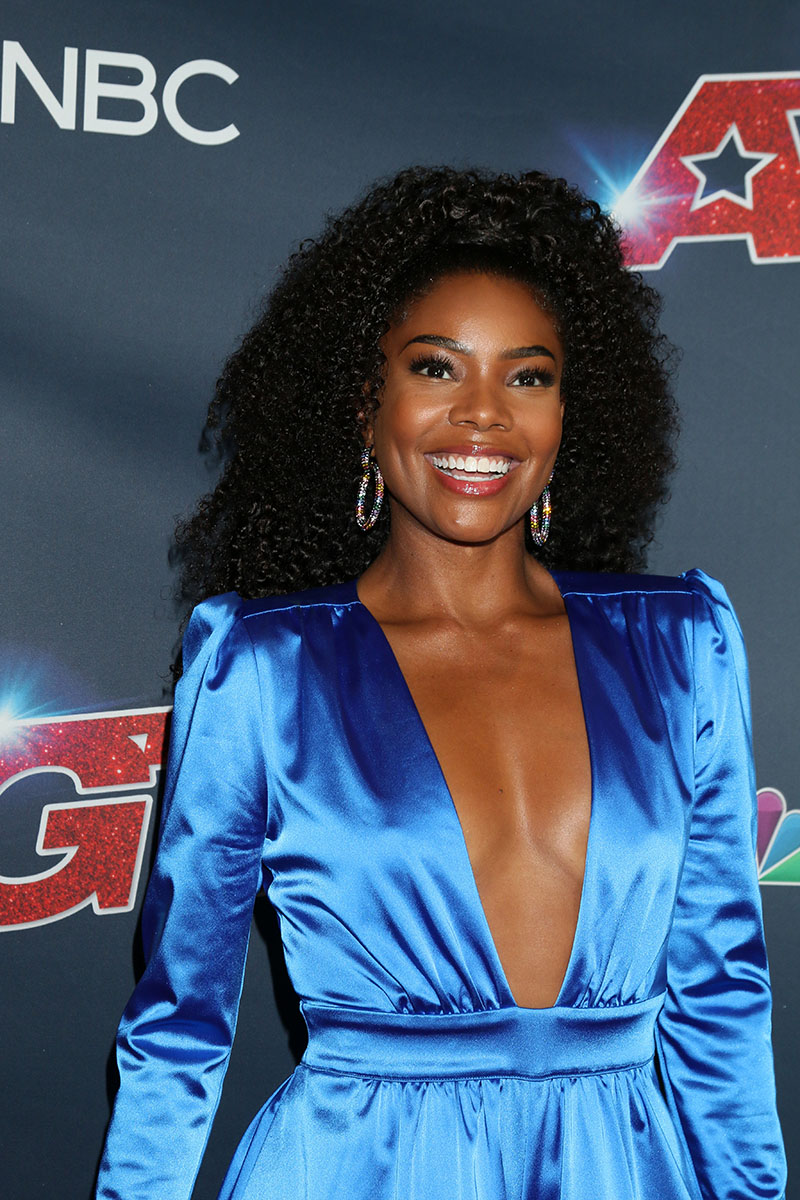 A routine shoplifting trip to a Family Dollar store ended with the termination of one of the Phoenix officers who responded to the scene.

After leaving the store with items they didn't pay for, the couple complained that the police pulled their car over and pointed guns in their faces.

The store employees had called the cops, saying they believed the family stole items from the store. A worker had observed the 4-year-old girl leaving the store with a doll.

Cell phone video shows the cops pointing guns at the family and ordering them out of their car. The video quickly went viral, and social media activists went nuts. The drama escalated because the family was Black and the cops were Caucasian.

On Tuesday, Phoenix Police Chief Jeri Williams said one of the cops, Officer Christopher Meyer, was notified of his termination.

A disciplinary review board had recommended he receive a 6-week suspension, but Williams, who is Black, said the punishment was "not sufficient to reverse the adverse effects on our department and our community."

"I expect more. You deserve more," she said, according to the NY Daily News. "Unlike other professions, we don't have a luxury of a do-over."

Harper, who was five months pregnant at the time of the incident, approved of Meyer's firing - although she said she had hoped both officers would lose their jobs.

"I think I might be able to get a good night's rest for once knowing that he's fired, and it won't happen to no one else," she said. "I think it's a step in the right direction."

The second officer seen in the video received a reprimand for using foul language.

The family filed a $10 million lawsuit against the city.

END_OF_DOCUMENT_TOKEN_TO_BE_REPLACED 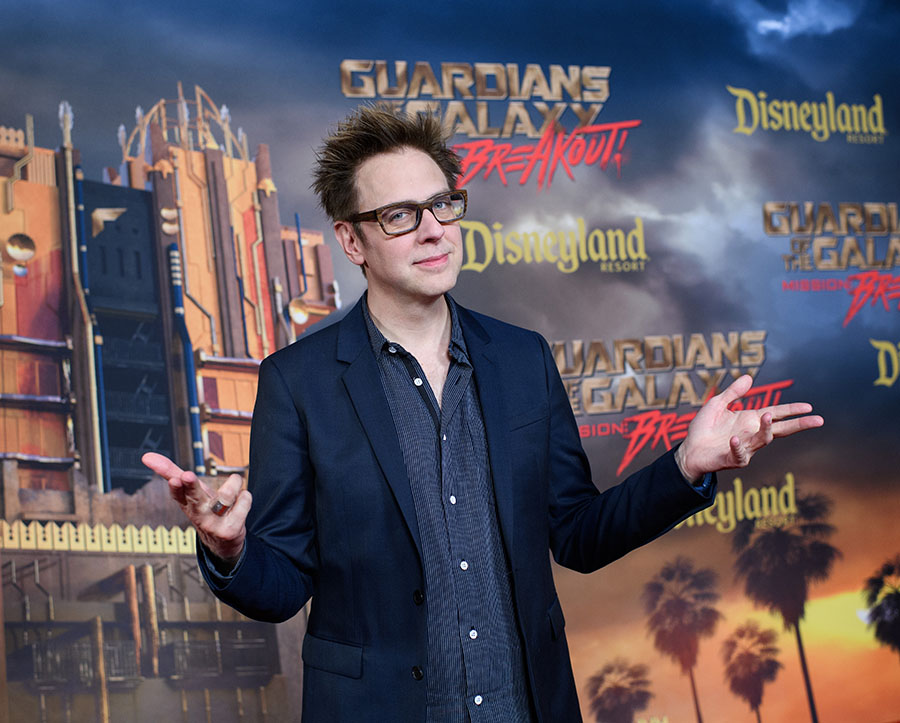 END_OF_DOCUMENT_TOKEN_TO_BE_REPLACED

Not only is Kanye West "woke," but he's also a no-nonsense businessman. Kanye responded to allegations that he stole Nike sketches by firing a newly-hired member of his Yeezy design team.

END_OF_DOCUMENT_TOKEN_TO_BE_REPLACED

The Dallas Mavericks waived troubled guard Delonte West on Monday following his "indefinite" suspension for being a bad influence on the younger players. The Mavs suspended West twice during the 2012 preseason for unspecified reasons.

On Monday, Mavs owner Mark Cuban told the media West could possibly return to the Mavericks lineup after his suspension.