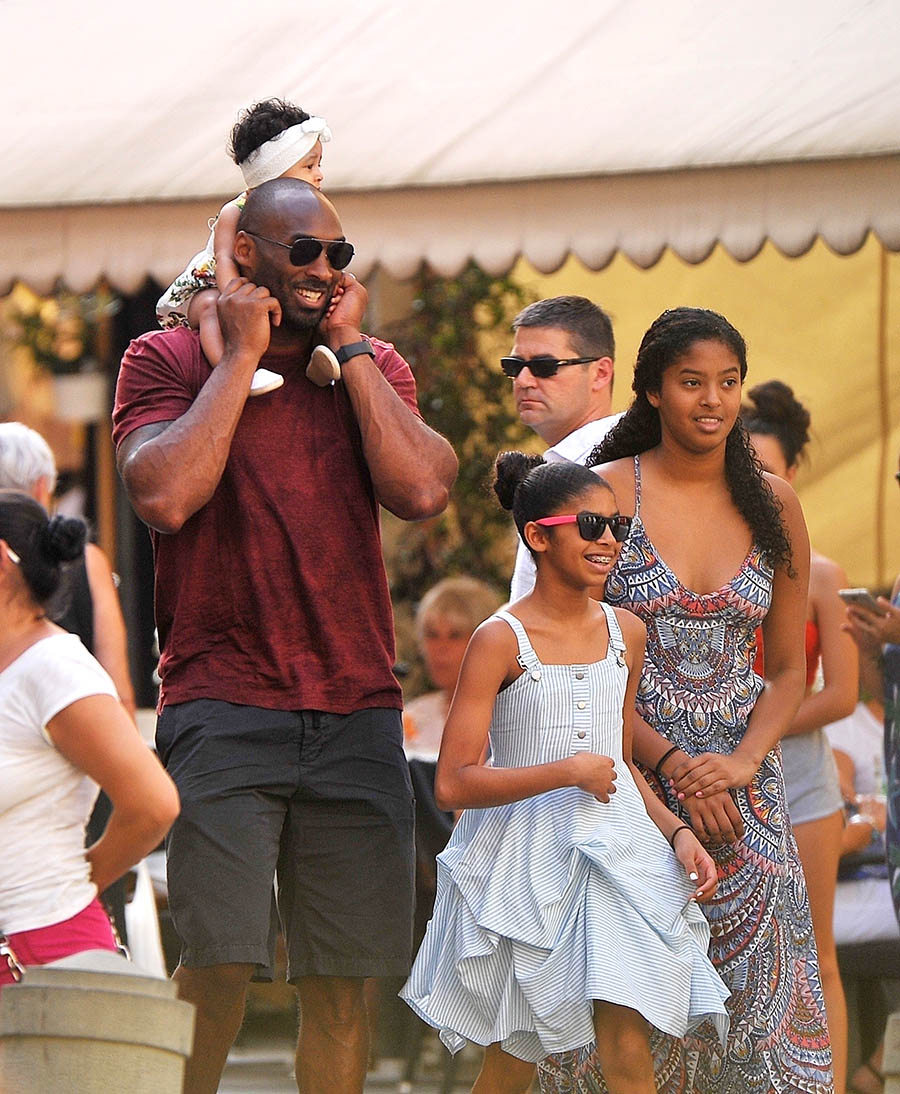 There is nothing worse for an Instagram star than to be "canceled" by her social media followers who butter her bread.

Jess Hilarious is the latest social media star to be unceremoniously "canceled" for racially profiling four passengers on a plane.