Yung Miami responded to fellow rapper Megan Thee Stallion's offer to take her out on a date. Megan's fans were stunned when she flirted with the Miami rapper on social media.

"I was too shy to tell her in person but @YungMiami305 I wanna date," Megan tweeted over the weekend.

"I been wanted you too, so what's up?" Miami responded in broken English.

Megan is in an open relationship with music producer, rapper Pardison Fontaine, who may or may not be bisexual himself.

Miami, a member of rap duo City Girls, is in a relationship with music producer Southside, the father of her baby.

Uzi claimed he was "just playing," but Southside warned Uzi about bullying Miami.

"I promise you, I'm a punch your teeth out your mouth. Don't say nothing else," he told Uzi.

Fans were understandably confused by Megan flirting with Yung Miami.

Another fan said the innocent flirting between Megan, 26, and Miami, 27, was probably just a stunt.

"Must be a new song coming up. Nice promo. Issa a new song bout to drop, they ain't slick," the fan wrote.

END_OF_DOCUMENT_TOKEN_TO_BE_REPLACED

East, 29, is spouting off about his record label forcing him to record a collabo with the 23-year-old "Money Longer" rapper.

East recently discussed his frustration at melodic rappers like Uzi in an interview with Canadian magazine SSENSE.

END_OF_DOCUMENT_TOKEN_TO_BE_REPLACED 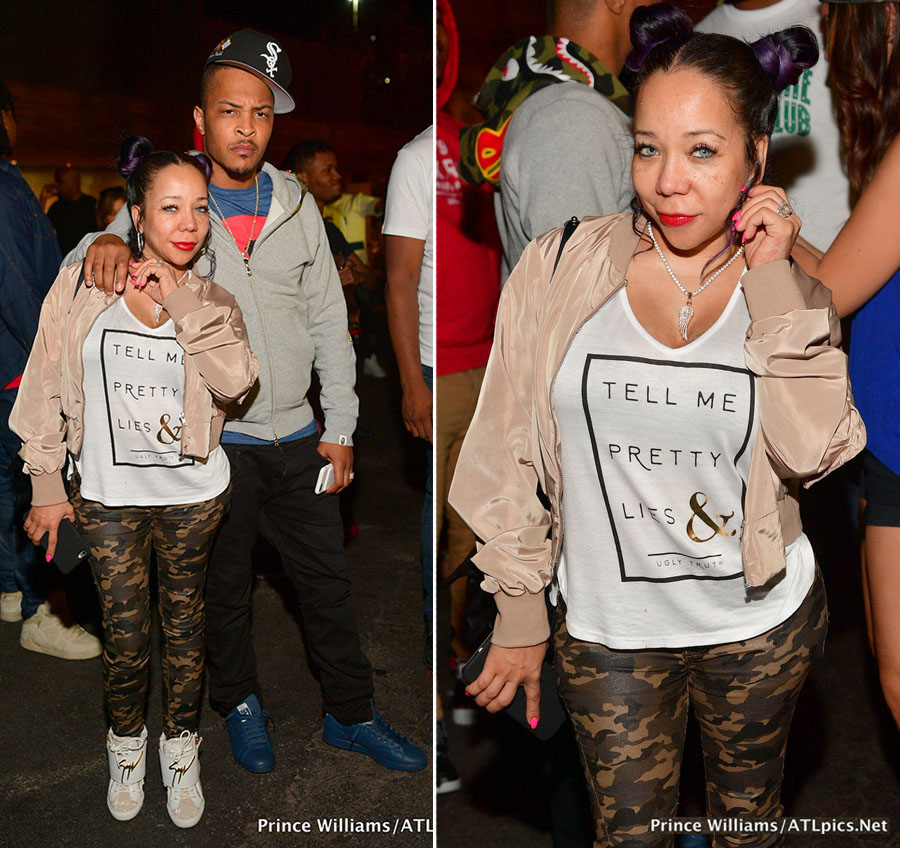