Reed discussed Atlanta's crime rate and his vision for Atlanta's future in his interview with Wynter.

When Wynter told Reed he was 23.5% "within a margin" of City Council President and mayoral candidate Felicia Moore, Reed corrected him.

"I'm not within the margin, I'm in first place," Reed said confidently. "I'm winning this race for mayor with 47 days left to go."

"Y'all done had two public polls now," he added, "and both of them have me in first place. And I'm very grateful to the people of Atlanta for giving me fair consideration."

Wynter asked: "What about the undecideds? Does that concern you any?"

"It doesn't concern me one bit," said Reed. "Any politician that tells you they don't want to be in first place isn't telling you the truth."

Kasim Reed said the high level of crime and violence in Atlanta is a "national embarrassment", and he plans to crack down on crime if he is reelected mayor.

Reed is seeking reelection as mayor of Atlanta on Nov. 2. His first two terms as mayor began in 2010.

The mayoral candidate spoke by phone with Audacity Atlanta's Maria Boynton during the Grand Opening of his campaign headquarters at 568 14th Street in northwest Atlanta.

Reed says the level of crime and violence is "tearing Atlanta apart". He added, "right now 20 percent of the citizens of Atlanta want to leave the city."

Reed has raised over $2 million for his campaign so far. His campaign continues hosting high-profile events, including a private reception and fundraiser hosted by attorney Precious Anderson (pictured) at her Atlanta home on Wednesday.

Reed told the invited guests that if he is reelected, he plans to hire 750 new police officers.

He also told the intimate gathering that he is going to make sure women feel safer and that people in general feel safer in Atlanta.

Also, he will reopen City Hall where workers will be accessible to the residents of Atlanta.

He also discussed his plan to make more women millionaires through his Women Entrepreneurship Initiative that he started when he was mayor.

Some Atlantans say they hope Reed will make the Katherine Janness case a top priority when he's reelected mayor.

Katherine Janness and her dog, Bowie, were brutally stabbed in Piedmont Park on June 28. Their bodies were discovered by Janness' girlfriend, Emma Clark, about 50 yards inside the 10th Street gate just after 1 a.m.

"There was a slice on her face, like in an X pattern on her face," said Clark, pictured right. "And there was a deep cut to her throat; it was cut all the way to the bone."

Janness, 40, had been stabbed multiple times and a word was carved into her body.

Evidence suggests the killer spent time with the body after the murder.

"And that is strange," Willis said. "Most people commit a murder and want to get the hell away because they don't want to be caught."

Janness' killing stood out among the city's 110 homicides this year. She was Atlanta's first white homicide victim of 2021.

Willis, who started the job in January, faced a daunting backlog of 12,000 arrests from last year that have not resulted in formal charges.

Most of the city's homicides are committed by repeat offenders who were released from jail early due to overcrowding and staffing issues.

The city has convened 2 grand juries to sift through the evidence and return indictments. However, Willis said it could take "years" to clear the backlog of criminal cases.

END_OF_DOCUMENT_TOKEN_TO_BE_REPLACED

A Chicago mayoral candidate handed out over $200,000 in cash to the congregation of a church where the governor spoke on Sunday.

END_OF_DOCUMENT_TOKEN_TO_BE_REPLACED

Tempers flared in meeting halls around Atlanta on Friday as Fulton County homeowners voiced their complaints about skyrocketing property taxes in Fulton County.

Emotions erupted as homeowners packed a small, hot room in Alpharetta to express their concerns to their commissioner and tax assessor.

END_OF_DOCUMENT_TOKEN_TO_BE_REPLACED 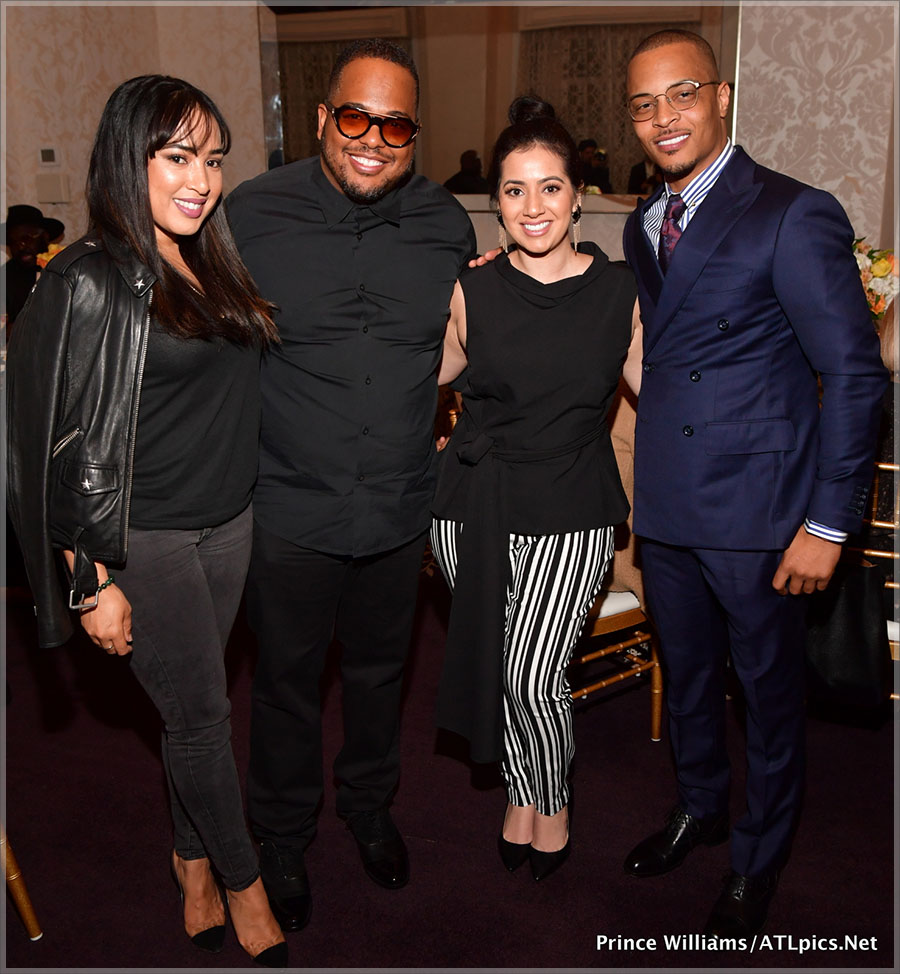 END_OF_DOCUMENT_TOKEN_TO_BE_REPLACED

Pittsburgh police have a mystery on their hands. Over the last five weeks, cops have responded to 27 urgent 911 calls they say appear to be coming from inside the home of A.J. Richardson, a former candidate for the mayor of Pittsburgh.

Richardson insists the calls aren't coming from his house, according to CBS affiliate KDKA2. By law the police can not ignore the 911 calls. A constant police presence outside the home at 3056 Bergman St. has become a normal occurrence to Richardson's neighbors.

END_OF_DOCUMENT_TOKEN_TO_BE_REPLACED

98% of the vote is in in New York's Democratic race for mayor. Mayoral hopeful Bill de Blasio has a comfortable lead with 40% of the votes.

The 6 -foot-5 Public Advocate for the City of New York is on the verge of being elected Mayor of New York at age 52, replacing the departing Michael Bloomberg, 71.

City Council Speaker Christine Quinn -- a lesbian who is married to a woman -- is a distant third in the Democratic race.

What makes de Blasio more interesting than his political aspirations (at least to me) is that his wife, Chirlane McCray, is black and a former lesbian.

END_OF_DOCUMENT_TOKEN_TO_BE_REPLACED

McMillian's body was found near the Mississippi River levee Wednesday morning, a day after Reed crashed McMillian's SUV into another vehicle on U.S. highway 49.

Reed was transported to the Regional Medical Center in Memphis, where he is listed in good condition. McMillian's relationship to Reed is not known.