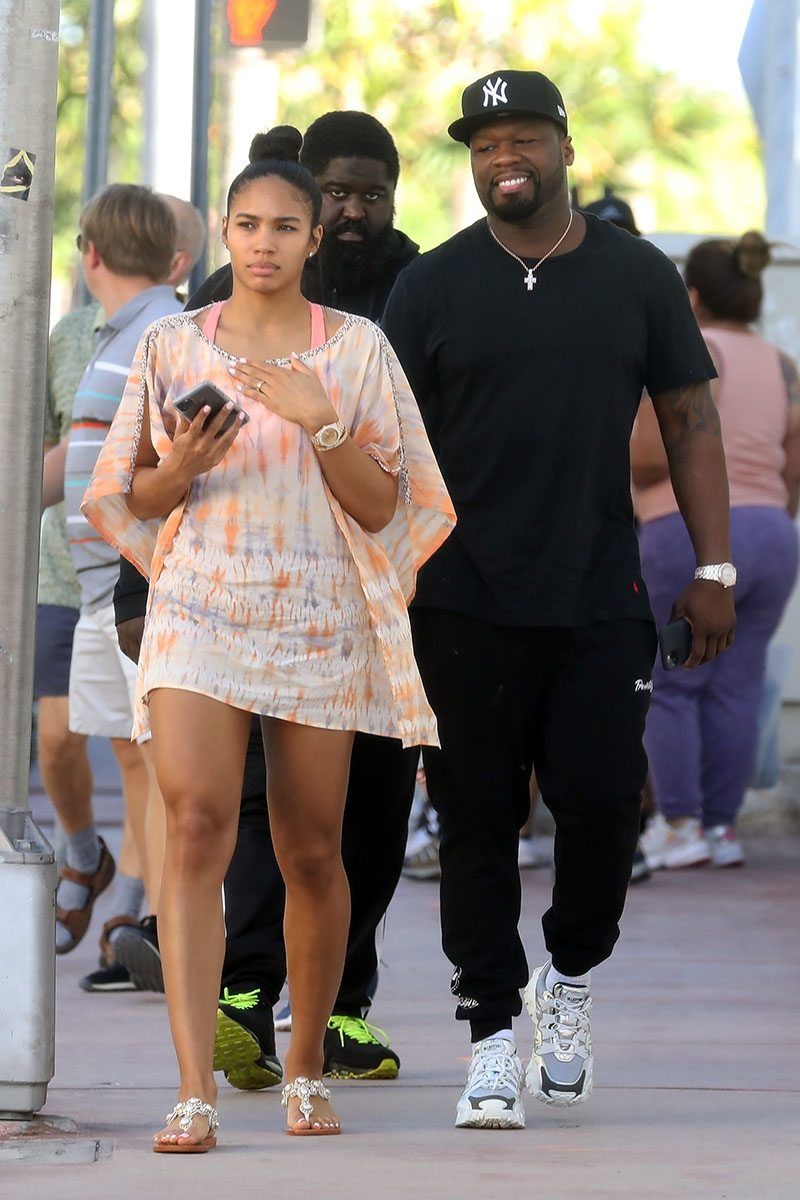 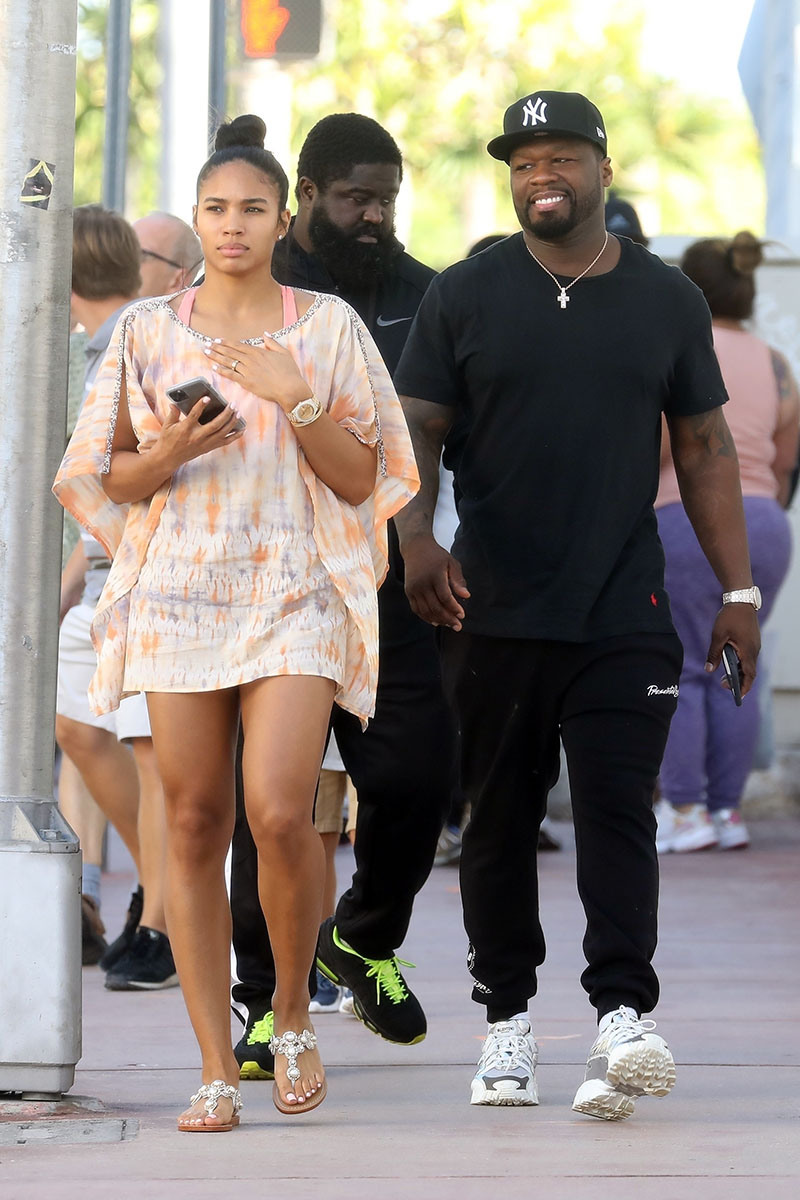 Drake has no intentions of ending his longtime feud with fellow musician Kanye West. On Christmas Day, Drake, right, made it clear that he and Kanye, left, are no longer friends.

But battle lines were drawn in 2018, when Drake claimed he was Kanye's ghost writer.

Reports suggested Kanye had given Pusha T the tip about the baby, but Kanye denied the claim.

The two superstars continued to attack each other on record and in the media.

In October 2019, Kanye revealed he had gone to great lengths to end the beef in a radio interview, stating:

"Me and Drake had this disagreement and he refused to speak to me for six months. That was so painful… You cannot be in service to God and be mad at your brother next door... I go to Drake's house with no security and just leave my number... Drake lives four blocks down the street from me."

But in his Christmas Day message, Drake made it clear he has no wish to be friends with Kanye, insisting he cannot "fix" the music producer.

"I think he kind of recruited a guy with a similar dislike for me, no matter what he says (in) interviews. He can tell whoever, 'I got love for him' or whatever, but it's not love... There's something there that bothers him deeply. Yeah, I can't fix it for him, so, it just is what it is.

"I'm not just some kid that's not a fan anymore. Now we have personal situations, and like I said, a lot of his issues with me, I can't fix them for him."

Drake also revealed he will forever bear a grudge against Pusha T for the way the rapper revealed his secret son to the world: "I have no desire to ever mend anything with that person," he said.

"I'll say this, I tip my hat to the chess move. I mean, it was a genius play in the game of chess. And definitely warranted my first quote-unquote 'loss' in the competitive sport of rapping. Some people like his music. I personally don't 'cause I don't believe any of it."

Meanwhile, Drake had the Internet buzzing on Christmas Day, when he dropped a surprise music video for his new track "War" off his upcoming album of the same title.

But hours later, he deleted the music video and re-uploaded it to his YouTube channel. Fans speculated that he removed the video to delete cameos of Marcella Zoia, the infamous "chair girl," who was arrested for throwing chairs off the balcony of a high rise hotel in Toronto, Canada.

Zoia pleaded guilty to mischief and causing danger to life and is awaiting sentencing next month. She faces six months in prison. 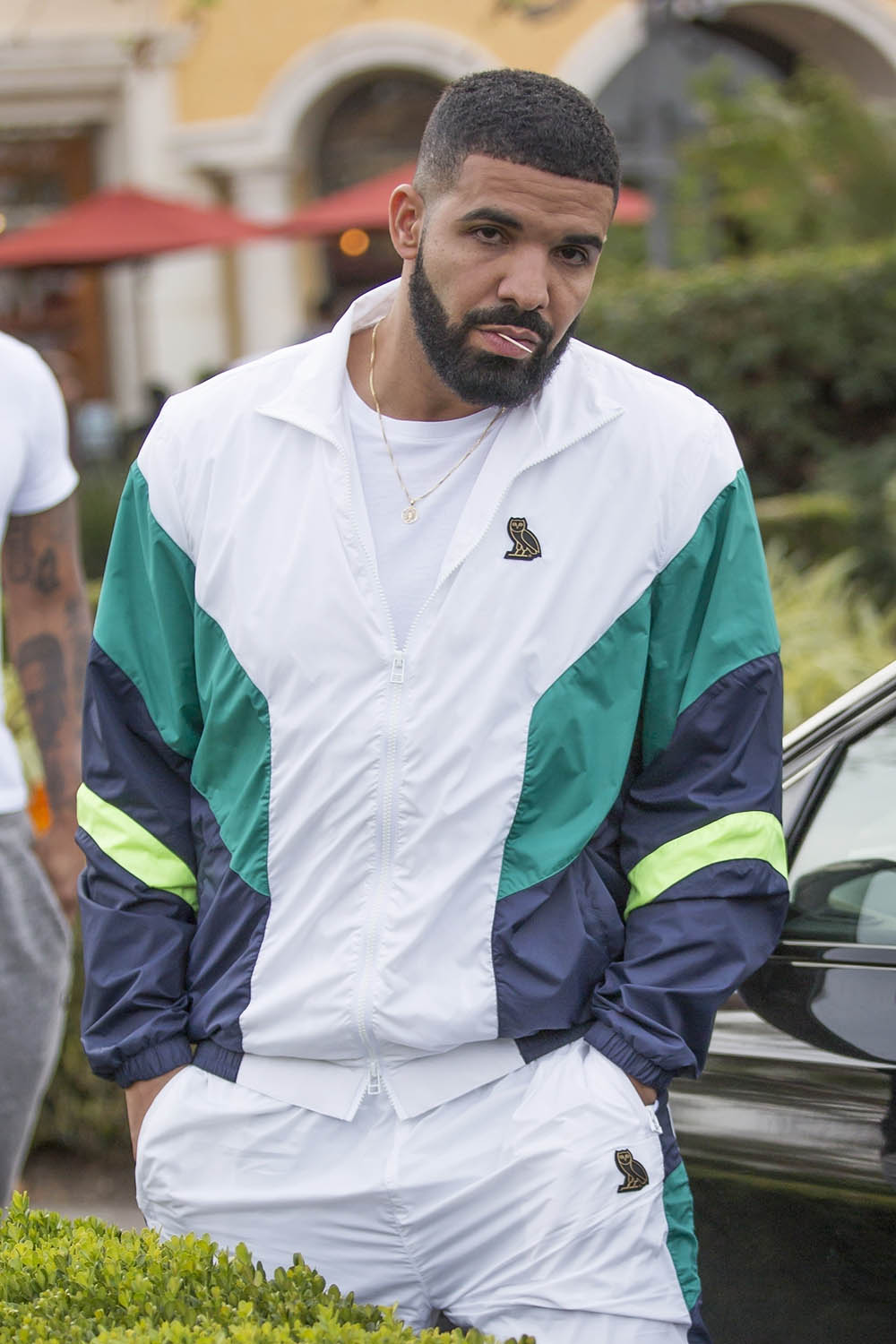 It all started on Sunday, when Brown uploaded a video meme to his Instagram page that shows 21 Savage rapping while a male voiceover raps in a British accent.