Posts Tagged: So So Def

Jermaine Dupri was forced to cancel all but 2 dates of his So So Def 25th Anniversary Tour featuring Xscape, Da Brat, Bow Wow and Anthony Hamilton. JD also pushed back the start of the tour.

END_OF_DOCUMENT_TOKEN_TO_BE_REPLACED

Addicts of HBO's hit series The Wire know Maestro Harrell as Randy Wagstaff, the kid who hustled candy during the 4th Season. When Randy Maestro isn't acting he plays the piano and sings a little. His crooning caught the ear of Jermaine Dupri who signed him to So So Def/Island Records in 2005.

JD and Island Records held a showcase last week where he put his new roster on display for executives of the label including LA Reid. Of course I wasn't invited, of course.

There's a video floating around the Internet of Randy Maestro and JD's other acts performing during the showcase. Time will tell if Maestro, 16, has the pipes to make us forget him as Randy the candy kid on The Wire.

END_OF_DOCUMENT_TOKEN_TO_BE_REPLACED 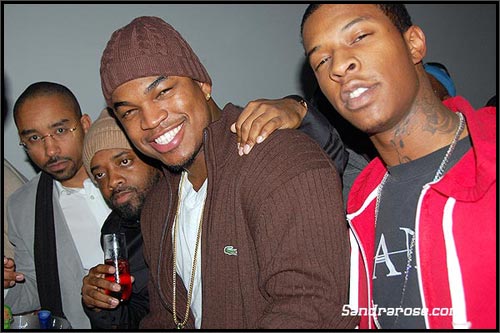 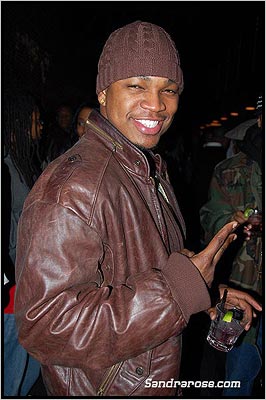 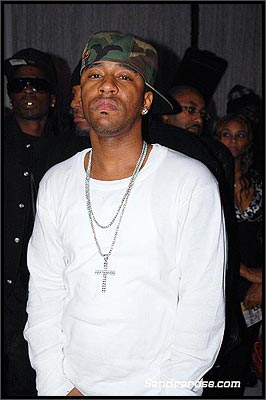 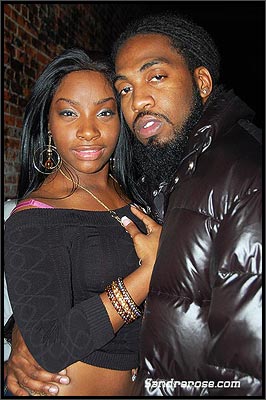 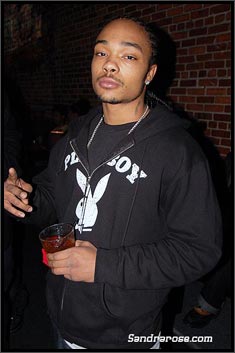 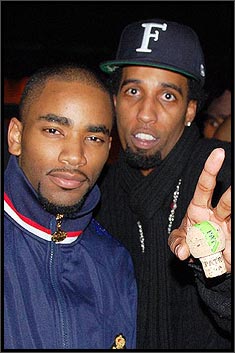 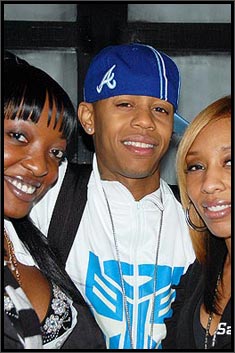 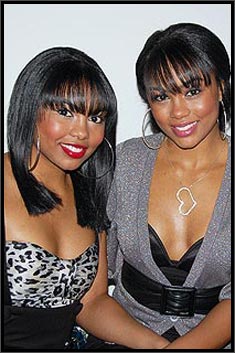 See more pics from the party

UPDATED: Def Jam Chairman LA Reid is in town to attend this party tonight. They say there will be no replacement for Jay Z for months. I think I will stop through the party to get the info straight from the horse's mouth

Wednesday's night most memorable and star studded exclusive party known as "The Hollywood Hide Out" has come to an end at the spot that Mr. Plush of Plush Blue Ent and Juan Farmer aka Jebron F. Kennedy from Rowdy Records, made famous - "The Royal Lounge" in Atlanta, GA.

Mr. Plush and Juan Farmer were killing it on Wednesday nights - but it ain't over!

I guess you can say that the Hollywood Hide out just outgrew the Royal Lounge.

The Good news is, the party has been moved to the new, sexy and more spacious spot NOIR Lounge on Peters Street. NOIR has two rooms - an all white room and a separate VIP Lounge and it's right up the street from Royal Lounge on Peter St. Word is, NOIR is now the new spot on Wednesday's starting this Wednesday (1/23) for the grand launching of the Hollywood Hde Out.

This Wednesday's Grand Launching will be hosted by Jermaine Dupri and the entire Def Jam family. Rumor has it Ludacris and Jeezy will also be in the house along with several other major stars.

Don't just hear about it, BE about it!

R U THE NEXT SCREAM STAR???