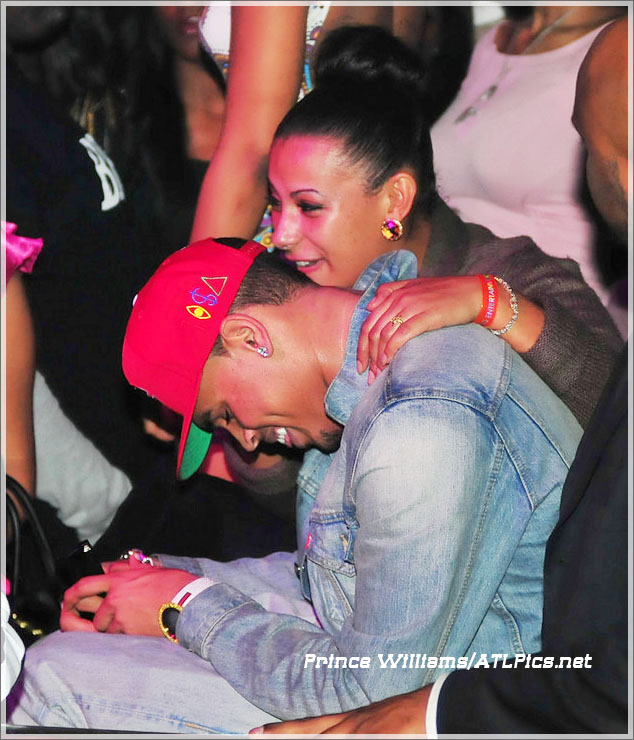 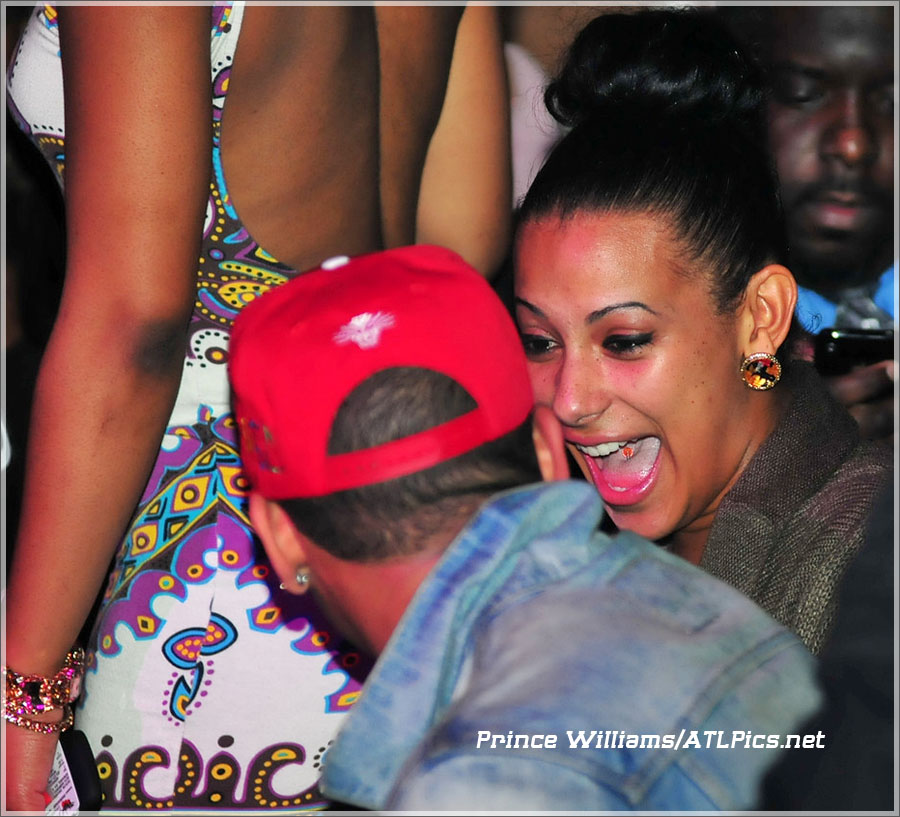 Both Rihanna and brown have shown a strong desire to move past the drama surrounding their violent pre-Grammy Awards incident in 2009. Over the weekend, both stars appealed to their fanatical Twitter fan bases to let bygones be bygones.

After a chris brown Stan begged RiRi to stop talking about the incident in magazine interviews, Rihanna responded by tweeting: "AGREED! People won't stop asking about it! It's f---in' annoying! Nobody wants to relive that, but some ppl can't respect that!"

When the RiRi and breezy Stans continued bickering on Twitter, brown interceded with this tweet: "Y'all starting to sound extremely childish! #teambreezy and #rihannanavy It's pointless. Love team breezy & thank you rihannanavy for supporting ya girl."

Rihanna could benefit from the ceasefire. She has a new album to promote, LOUD, which debuted at #3 on the Billboard pop chart. And brown's predicted miracle comeback never quite materialized after his Visine-assisted emotional breakdown onstage at the 2010 BET Awards in June. 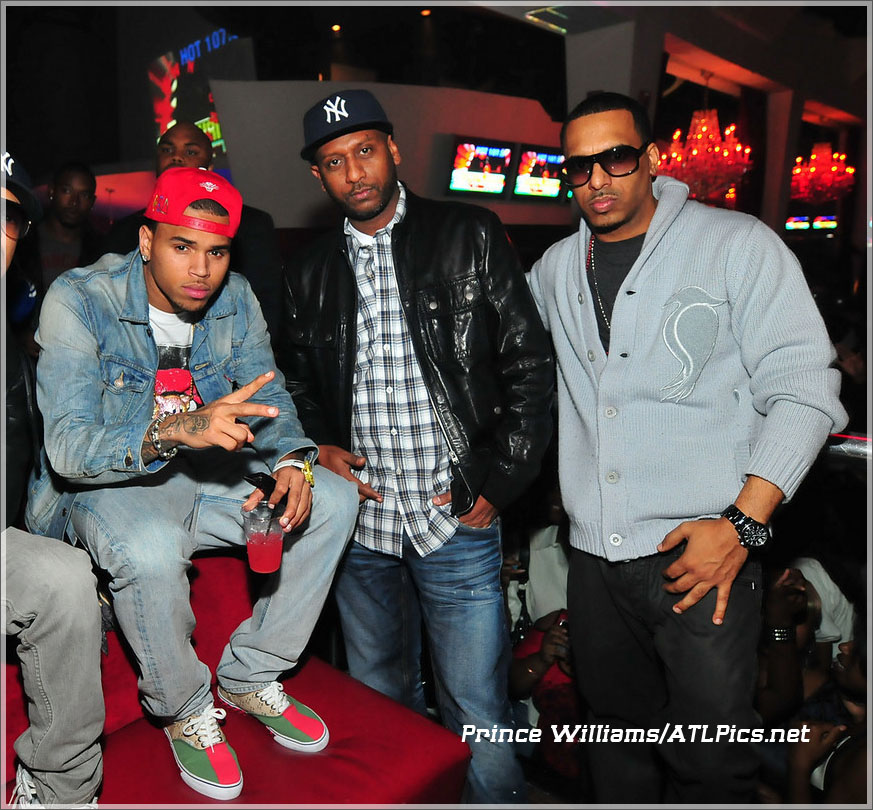 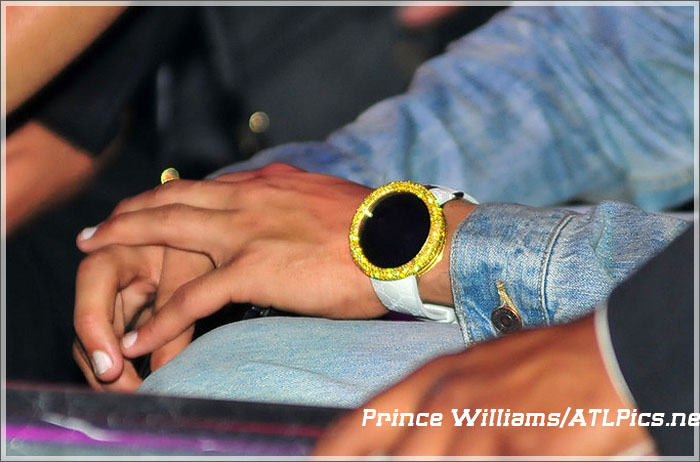 brown wore this tasteful Gucci collection watch ($1,295) with yellow diamonds added to it which brought the price up over $5,000. 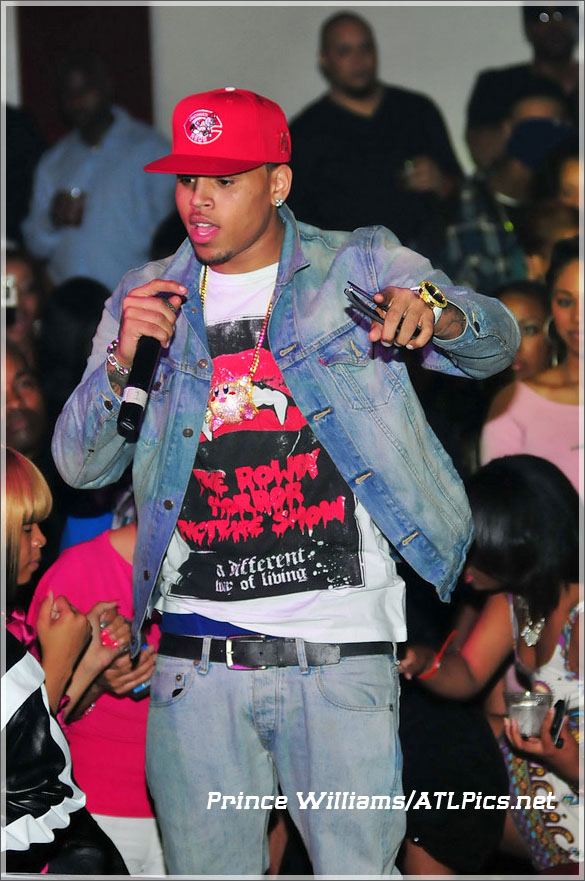