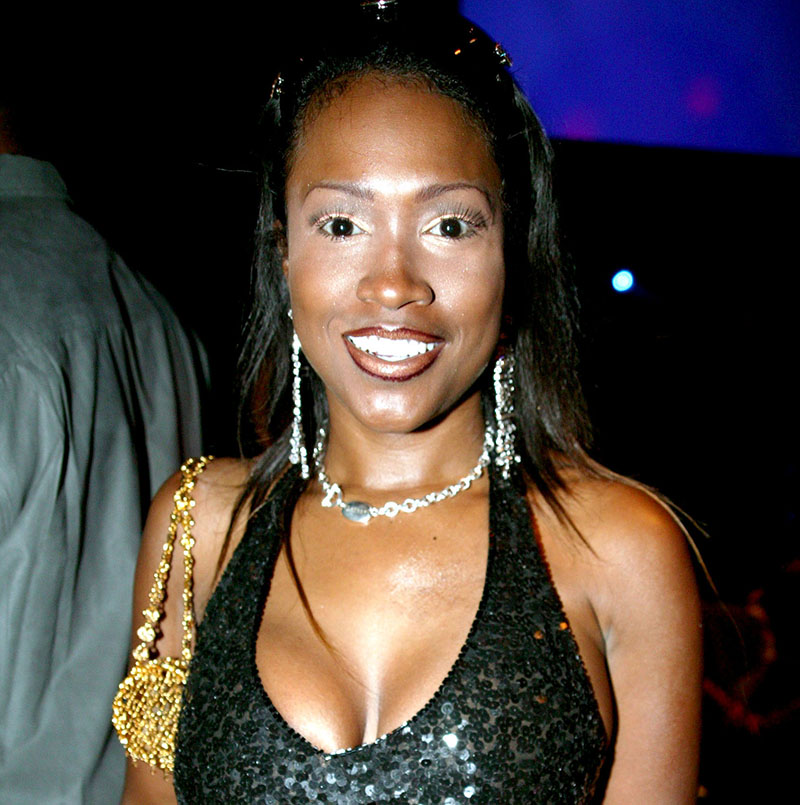 Former actress Maia Campbell was among 44 people arrested during a drag racing crackdown in Atlanta on Saturday.

Recently, Atlanta Mayor Keisha Lance Bottoms promised to allow drag racing on a designated block in the city. The sport has exploded in popularity in recent years.

But police say drag racing has become a problem since the coronavirus pandemic. And the mayor walked back her promise to allow illegal street racing.

Campbell, 43, is best known for starring as Tiffany alongside LL Cool J in the hit TV sitcom "In the House."

Campbell battled drug addictions over the years. She supported herself financially by selling her body on street corners.

LL Cool J tried to reach out to his former co-star after she went viral while hustling for change at a gas station in 2017. But she replied, "Don't call me, I'll call you."

"You can't help someone who doesn't want your help," LL wrote on Twitter.