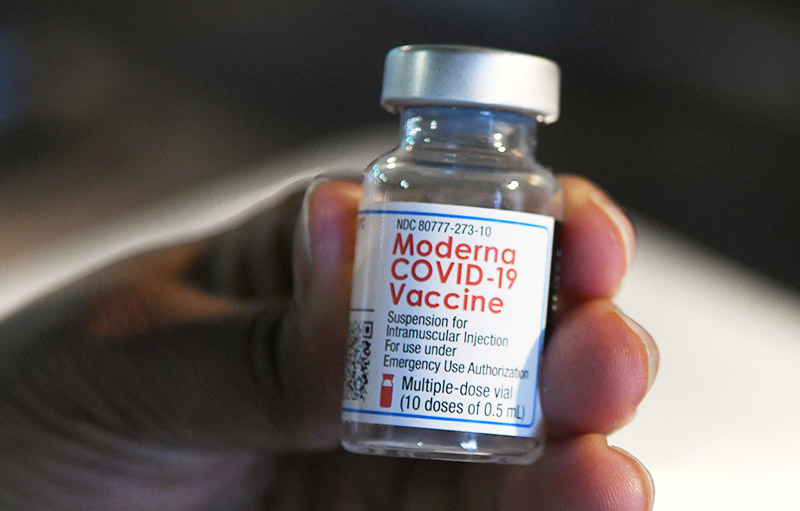 California health officials have halted the administration of Moderna mRNA vaccines after an "unusually high number" of adverse reactions were linked to one batch.

Dozens of deaths and adverse reactions have been linked to vaccines in the U.S. and Norway, where 33 senior citizens died shortly after receiving Pfizer injections.

At least 55 people have died following vaccinations in the U.S. The CDC states a number of deaths are to be expected for vaccine rollouts.

But California isn't taking any chances. The California Department of Public Health said Monday that "fewer than 10 individuals" experienced severe side effects to the mRNA vaccines that required medical attention over the past 24 hours.

All of the reactions were linked to a single community clinic. The clinic reportedly closed for several hours after the adverse reactions occurred.

California is prioritizing vaccines for the elderly (over age 65) and frontline health workers, many of whom don't want the shots.

Los Angeles Mayor Eric Garcetti warned firefighters might be required to take the injections after 45% of them failed to show up for their vaccinations.

Firefighters who are fearful of being guinea pigs have been offered free gifts and perks, such as home security systems, bicycles, and gift cards for Airbnb and Lyft rides.