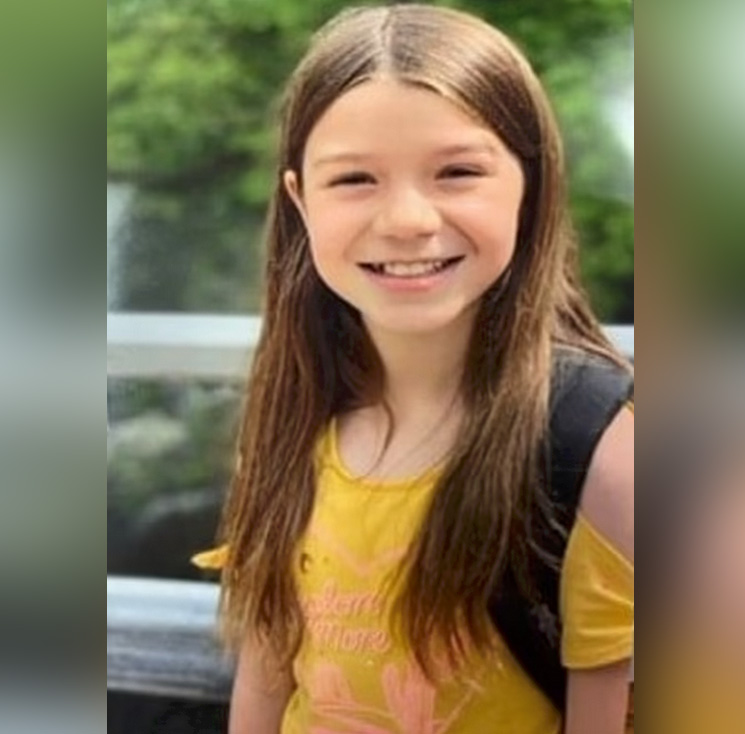 The boy allegedly confessed to stabbing, raping and strangling Lily on Sunday night after they left her aunt's home together.

Lily's body was found the next morning near her bicycle off a walking trail in a wooded area.

The boy told police that "his intention was to rape and kill the victim from the get-go when he left the house with the victim going down the trail".

After going into the wooded area together, the suspect allegedly punched Lily in the stomach, knocked her to the ground, then hit her with a stick and strangled her "to the point of death".

Police arrested the boy on Tuesday evening after executing a search warrant at Lily's aunt's home, where the boy lives.

A boy was arrested in the murder of Iliana "Lily" Peters, the 10-year-old Wisconsin girl who went missing on Sunday night.

Lily's father reported her missing around 9 p.m. Sunday night when she failed to return home from an aunt's house.

Lily's bicycle was found near a walking trail in a wooded area late Sunday night. Her body was found by police at 9:15 a.m. Monday.

Chippewa Falls Police Chief Matthew Kelm announced an arrest in the case on Tuesday, April 26. The suspect is reportedly a teenage male cousin who lived with Lily's aunt.

"The suspect was not a stranger, the suspect was known to the victim," the chief said. "We do not believe there is any danger to the community at this time."

There was a heavy police presence around the aunt's home in the 400 block of N. Grove Street on Tuesday.

No Amber Alert was issued for Lily because her case didn't fit the criteria. A Change.org petition was launched to create a "Lily alert" for missing children who don't qualify for Amber Alerts.

The petition has gathered nearly 50,000 signatures.