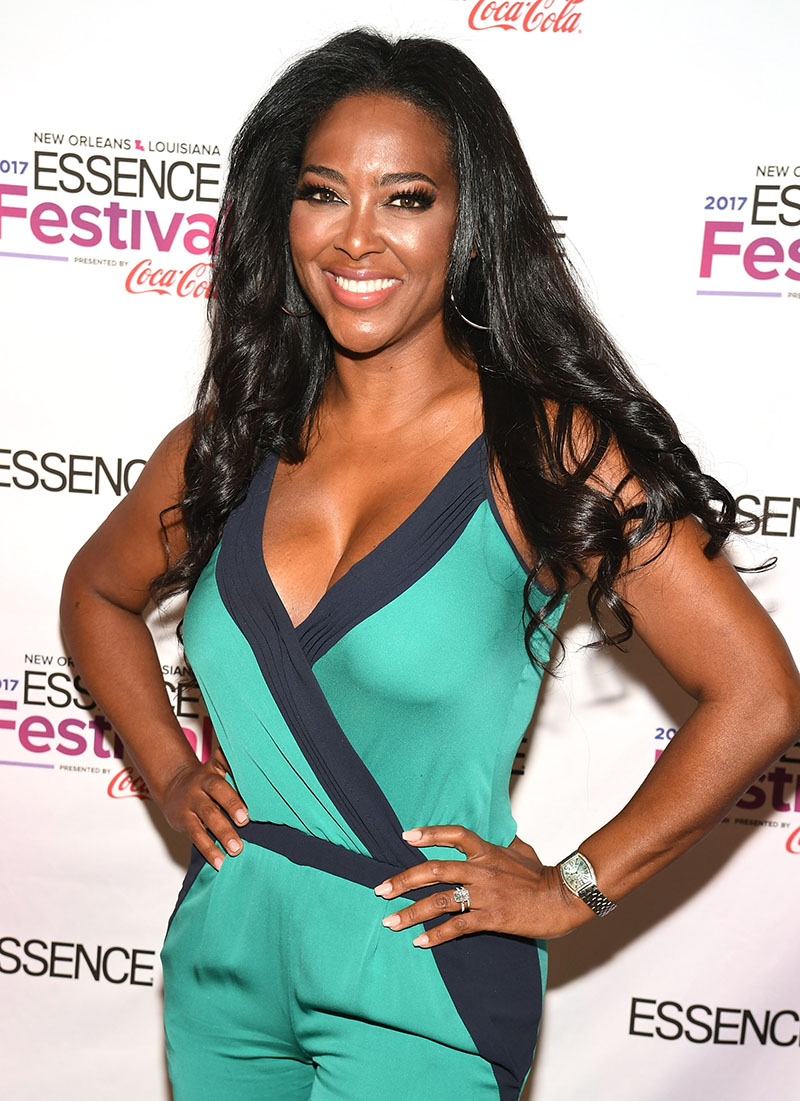 END_OF_DOCUMENT_TOKEN_TO_BE_REPLACED

Yesterday, a well-connected insider reached out Sandrarose.com to "confirm" rumors that Atlanta Power Couple T.I. and Tiny had separated on Saturday in Los Angeles. The insider provided Sandrarose.com with information that only someone close to the couple would know. After my post was published, another close friend of T.I. and Tiny reached out to this blog by phone to not only confirm the rumors but to add that there had been tension in the couple's marriage for nearly a year.

END_OF_DOCUMENT_TOKEN_TO_BE_REPLACED

When the news broke that former NFL star Terrell Owens, 40, got hitched to a postal worker in a Norwalk, Calif. courthouse, many scoffed that the marriage was fake. Owens and his new bride, Rachel Snider, were reportedly in such a hurry to get married that they didn't exchange rings.

END_OF_DOCUMENT_TOKEN_TO_BE_REPLACED

Beyonce and Jay Z claim to be taking part in a 22-day vegan diet, which many believe is just another publicity stunt designed to generate headlines. Case in point: the paparazzi snapped photos of Beyonce wearing leather and fur while entering two separate vegan restaurants on the west coast.

Even the most uninformed vegan wouldn't wear clothing made from animal skin or eat food containing animal products.

But attracting attention -- while appearing to be ignorant of the circumstances of her actions -- is what Beyonce does best.

Jacoby Cash, an animal lover, was so enraged that she wrote Beyonce a terse note on her Instagram page: "Asshole move going into a vegan restaurant in a fur. You've lost a fan."

END_OF_DOCUMENT_TOKEN_TO_BE_REPLACED

The Weekly Standard has uncovered proof that the pregnant blogger who supposedly fainted during President Obama's speech in the Rose Garden was part of a publicity stunt. Blogger Patriot Lady put together an interesting video that shows exactly how the fainting lady stunt went down.

You be the judge.

END_OF_DOCUMENT_TOKEN_TO_BE_REPLACED

Rapper The Game is no stranger to controversy. With every album release The Game pushes the envelope of respectability and morality. The Game's latest album cover is already stirring debates among the religious set on social networking websites.

On the west coast rapper's 5th studio album titled Jesus Piece, Jesus is portrayed as a gang banger with a red bandana covering his face. The color red signifies the Bloods, a violent west coast gang that The Game is known to be affiliated with.

END_OF_DOCUMENT_TOKEN_TO_BE_REPLACED

The director of an Ohio soup kitchen is furious at vice presidential candidate Paul Ryan for showing up uninvited, donning a crisp white apron and washing CLEAN pans for a photo op.

Normally I would say so what? All politicians are the same: they pander to voters, then after they are elected the voters cease to exist in their eyes.

But this seemingly innocent faux pas comes on the heels of Mr. Ryan's anemic performance against VP Joe Biden during the vice presidential debate. Not to mention that President Obama is leading Ryan's running mate Mitt Romney in early voting.

END_OF_DOCUMENT_TOKEN_TO_BE_REPLACED

I still believe the whole Nicki vs Mariah public squabble is a publicity stunt to boost TV ratings for American Idol. Even if they don't like each other, why wait until they are both signed to "American Idol" to start showing their animosity to each other in public?

At any time Mariah and Nicki could have taken their disagreements to Twitter like every other celebrity.

One noted blogger, Dr. Boyce Watkins, is concerned that -- even if this is a publicity stunt -- what kind of message are these women sending to their young fans?

"When celebrities and role models behave this way on television, it should concern us all," he writes on Yourblackword.net.

"It seems that black women fighting and trying to murder one another has become the trend of the day, and quite frankly, it’s making me sick."

END_OF_DOCUMENT_TOKEN_TO_BE_REPLACED

American Idol's TV ratings has sunk to less than half of what it was in its heyday during the 1990s. Naturally, FOX is desperate for something (other than screeching singers) to draw viewers back. So the show's producers hire loud mouthed celebrities to replace the vocally-challenged singers as the program's biggest draw.

Enter Nicki Minaj and Mariah Carey to save the day for FOX: Let the publicity stunts begin.

The two new AI judges were conveniently filmed hurling obscenities at each other during auditions in Charlotte, NC, which was coincidentally captured by TMZ's cameras.

END_OF_DOCUMENT_TOKEN_TO_BE_REPLACED

Someone on President Obama's campaign team is catching heat for posting an e-card on Obama's Tumblr that read: "Vote like your lady parts depend on it." The e-card was quickly deleted when women's groups, and the national media, caught wind of it.

According to the Washington Examiner, the e-card post linked to "a health care document explaining how the Affordable Health Care Act helps women." The Obama campaign has used scare tactics, saying Mitt Romney will cut funds for abortions if he is elected president.

Obama's campaign backed away from the e-card posting. In a response to The National Review's Katrina Trinko, the campaign said "This piece did not go through our regular review. When it was discovered, it was taken down.”