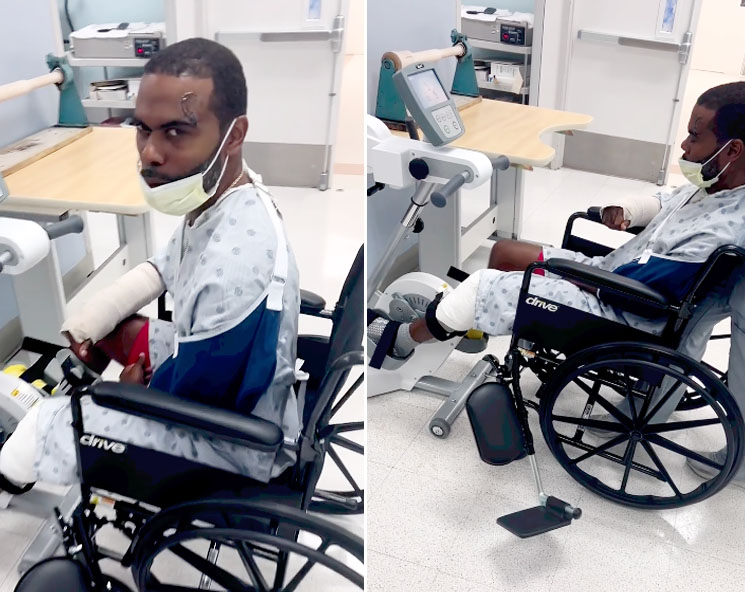 Lil Duval shared a video of his rehabilitation session in a Miami hospital after he was hit by a car while riding an ATV in the Bahamas last month.

The standup comedian was airlifted to a hospital in Nassau, Bahamas before being flown to Jackson Trauma Center in Miami.

Duval, 45, suffered multiple fractures, including a broken thigh bone, a broken hip and arm, as well as two dislocated shoulders.

In the video, Lil Duval grimaces in pain as he struggles to complete 10 revolutions on a pedal exerciser. 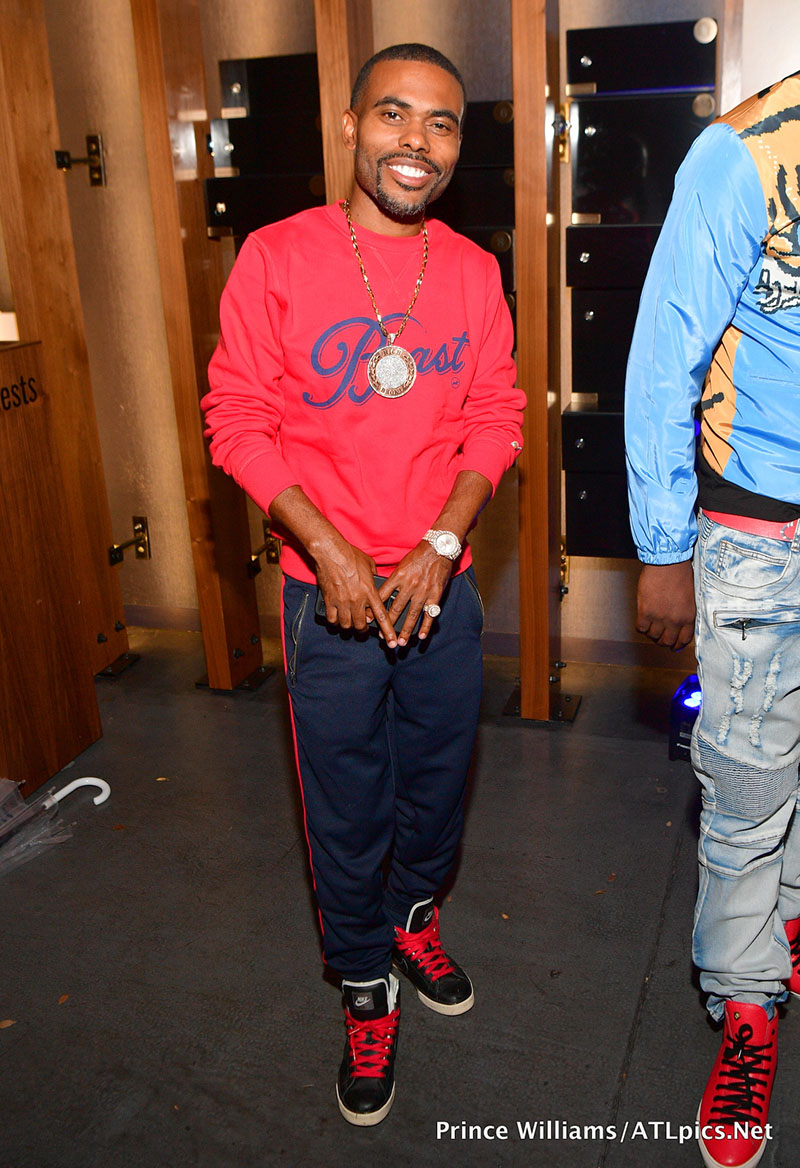 He captioned the video: "Ask anybody that ever had a broke hip and femur could they do this in a week. and i did this with no PAIN MEDICINE! I'm bout to show y’all how God really work #walkingtestimony." 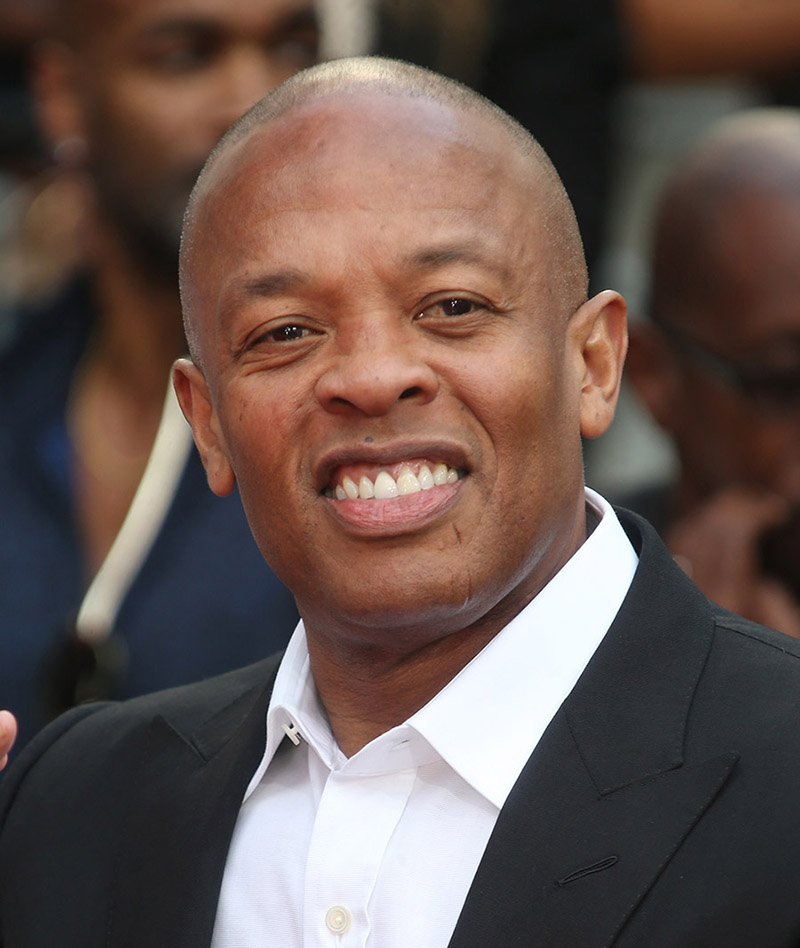 Rapper Boosie Badazz took his first baby steps after suffering a gunshot wound to his leg during a drive-by in Dallas, Texas in November.

Boosie was among multiple rappers who were shot during a violent crime wave targeting rappers last year.

The Louisiana native was shot after attending a memorial for his friend and collaborator, Mo3, who was killed on a Dallas freeway in November.

Boosie, who had been in a wheelchair for nearly two months, took to social media on Tuesday to celebrate his ability to walk on his own.

After asking for assistance to stand up, Boosie proceeded to take a few tentative steps. "I think I can take a few steps, man," he said before rising from the wheelchair and pushing his assistant away.

The rapper, who has a physical therapist, was in danger of losing his leg to amputation just a month ago. 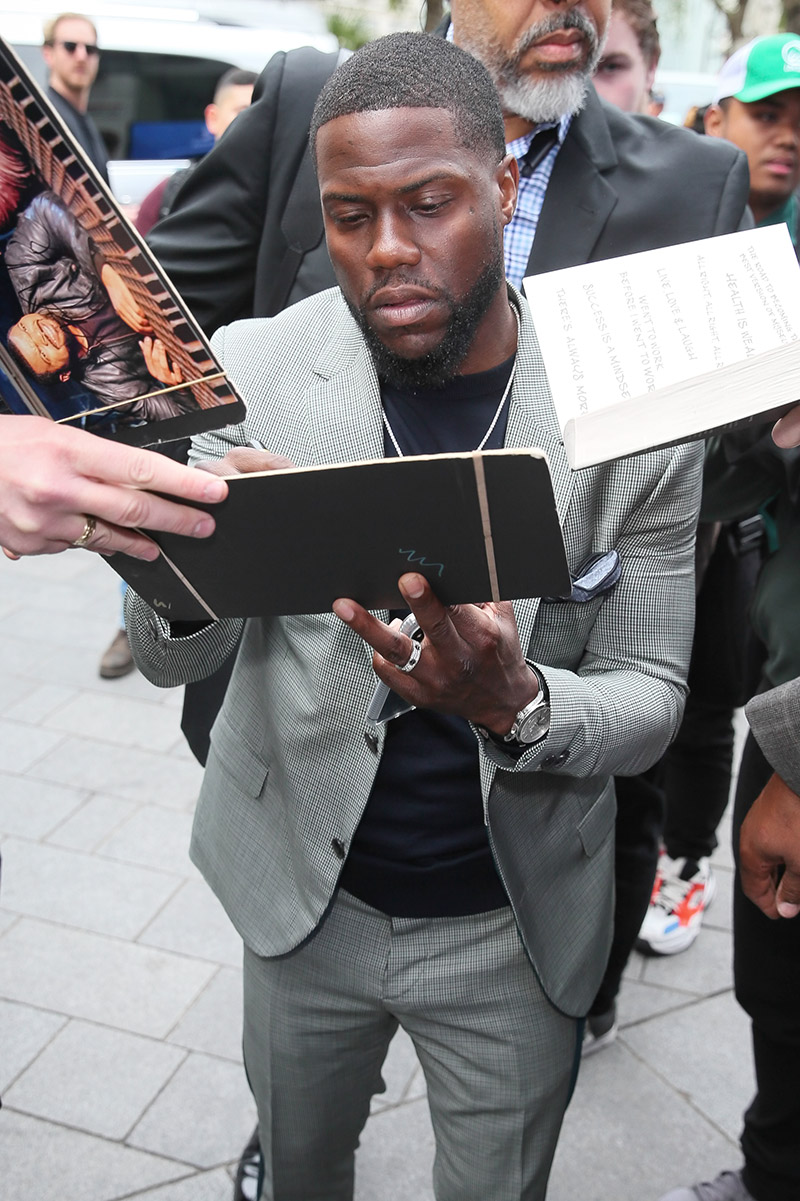 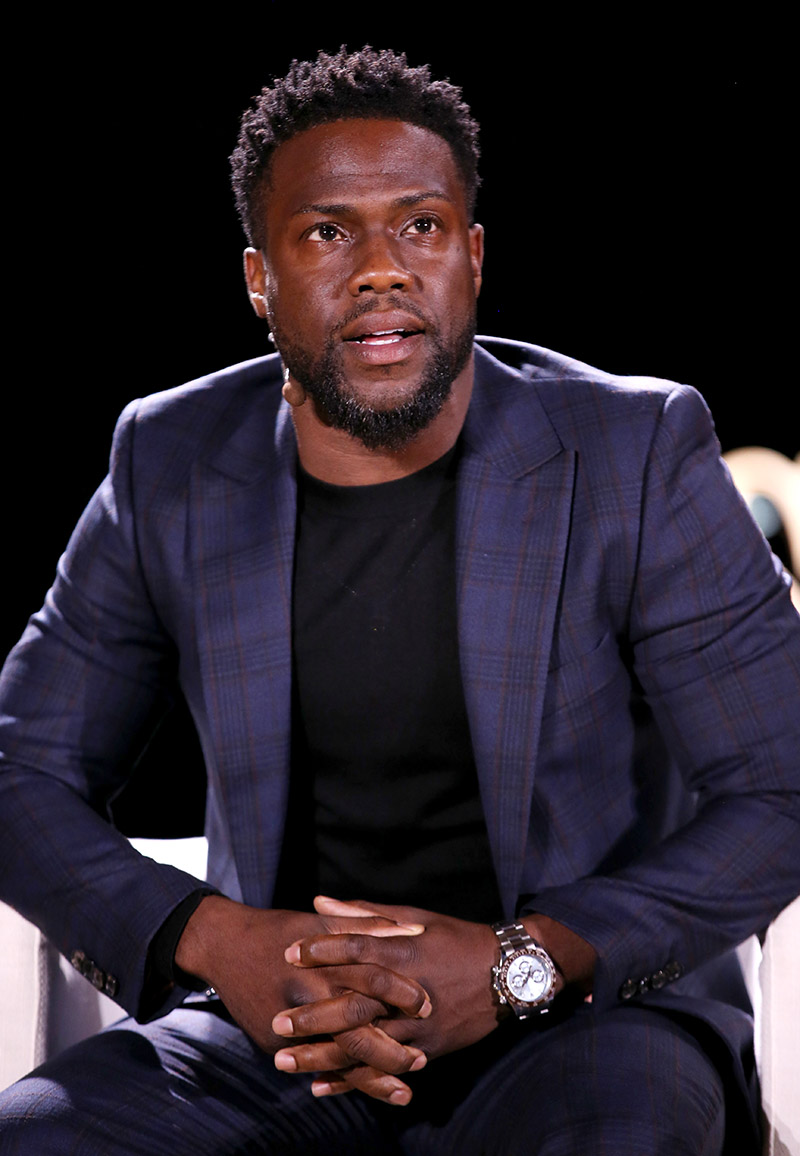 Two people injured in Kevin Hart's vintage car the night it crashed have lawyered up and plan to sue the comedian and the body shop that customized his muscle car.

Hart was a passenger in his 1970 Plymouth Barracuda driven by his friend Jared Black who lost control of the vehicle and veered off the road just after midnight on Sept. 1.

Both Hart and Black suffered serious back injuries in the crash, but Black's fiancee and Hart's personal trainer Rebecca Broxterman, who was sitting in the back seat, was not seriously hurt.

According to TMZ, Black and Broxterman have lawyered up and plan to sue Hart and the body shop that modified his car.

Broxterman and Black say Hart is negligent for failing to install standard safety features in the 720 horsepower car.

Hart reportedly didn't want safety features such as air bags because he wanted to maintain the car's 1970 authenticity. Airbags weren't standard equipment in all cars until the 1990s.

Broxterman and Black also plan to sue the bodyshop for going ahead with the job despite the car having no safety features.

Hart returned home after spending a week at a rehab facility. He underwent surgery to fuse his spine. He will receive physical therapy at home. 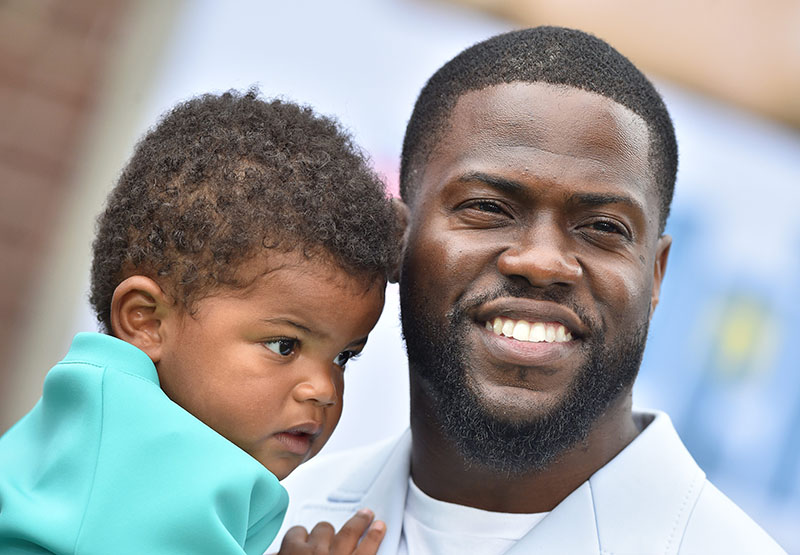 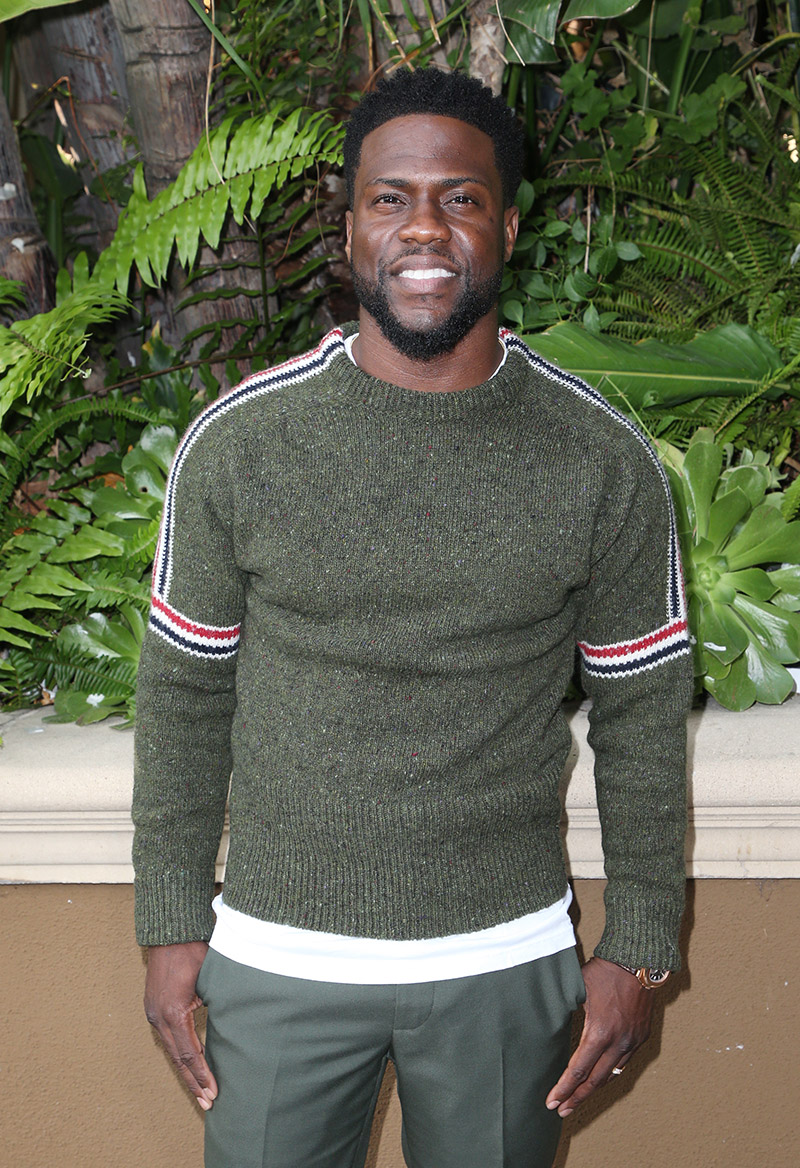 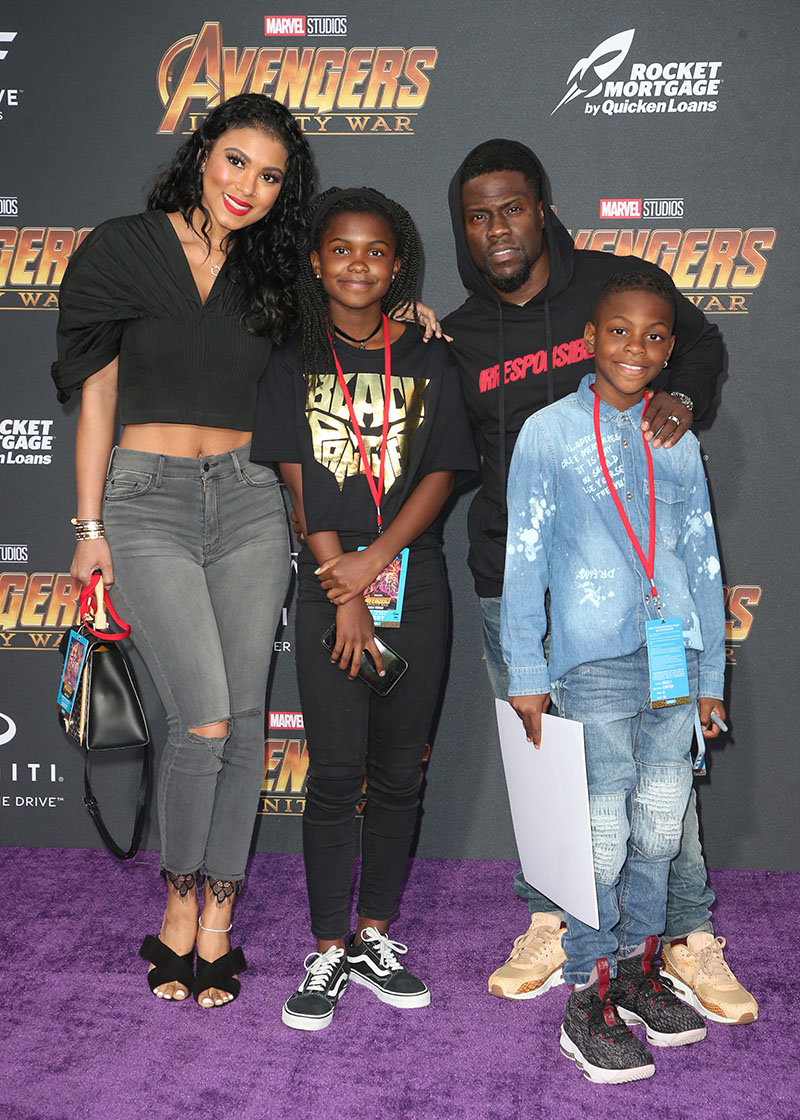 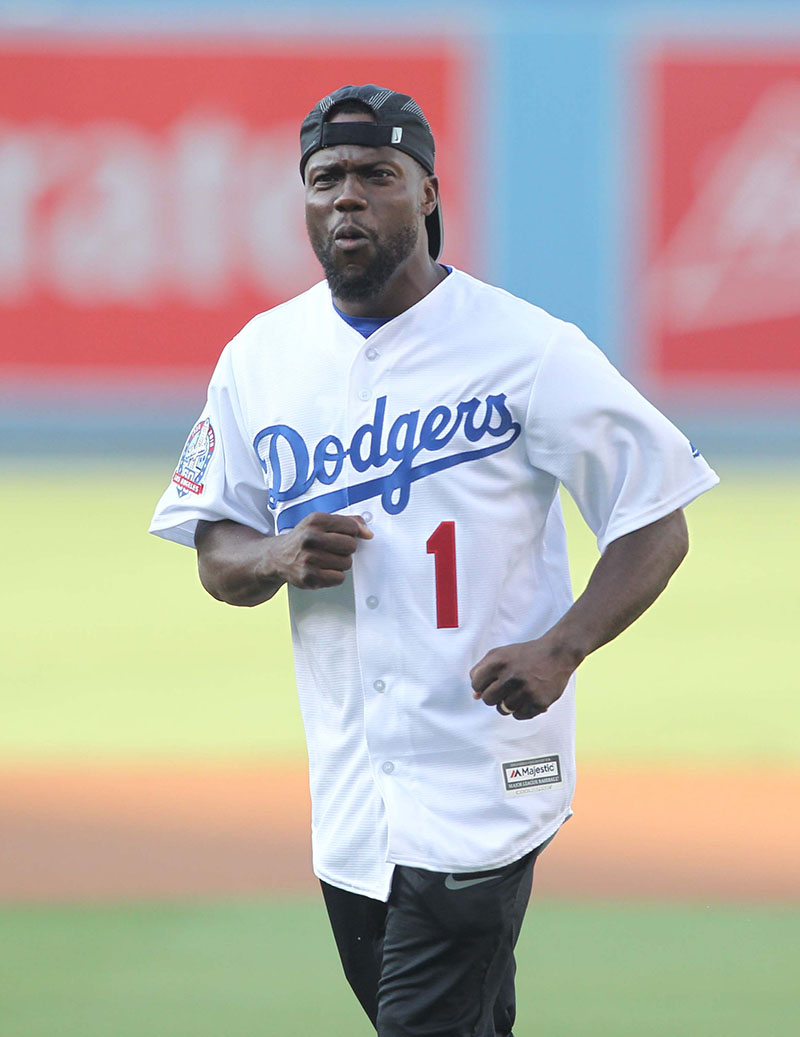 Ms. Mercer said Odom's speech and neurological deficits are improving and his doctors have placed him on an aggressive therapy program to improve his mobility.

END_OF_DOCUMENT_TOKEN_TO_BE_REPLACED

Former NBA star Lamar Odom is reportedly out of bed and undergoing physical therapy to learn how to walk and talk again.

The 35-year-old 2-time NBA champ was found unresponsive at a Nevada brothel last week after overdosing on cocaine and other drugs.

END_OF_DOCUMENT_TOKEN_TO_BE_REPLACED

The injury occurred at the end of a fast break when George landed awkwardly and his leg collided into the basket stanchion.

George's gruesome injury is similar to the shearing leg fracture suffered by Louisville Cardinals' Kevin Ware during the 2013 NCAA basketball Tournament. The only difference being George's fractured bone did not protrude through his skin.