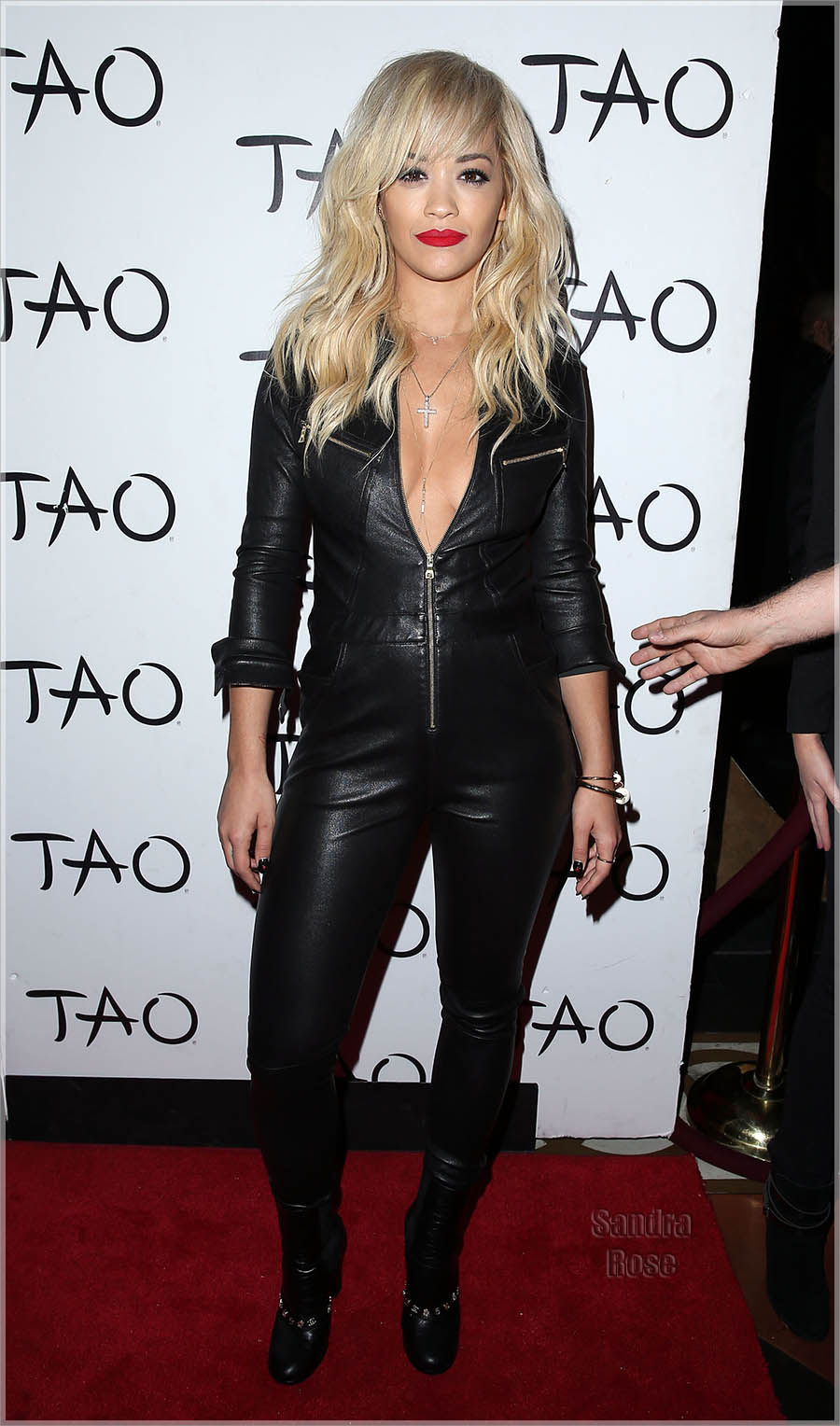 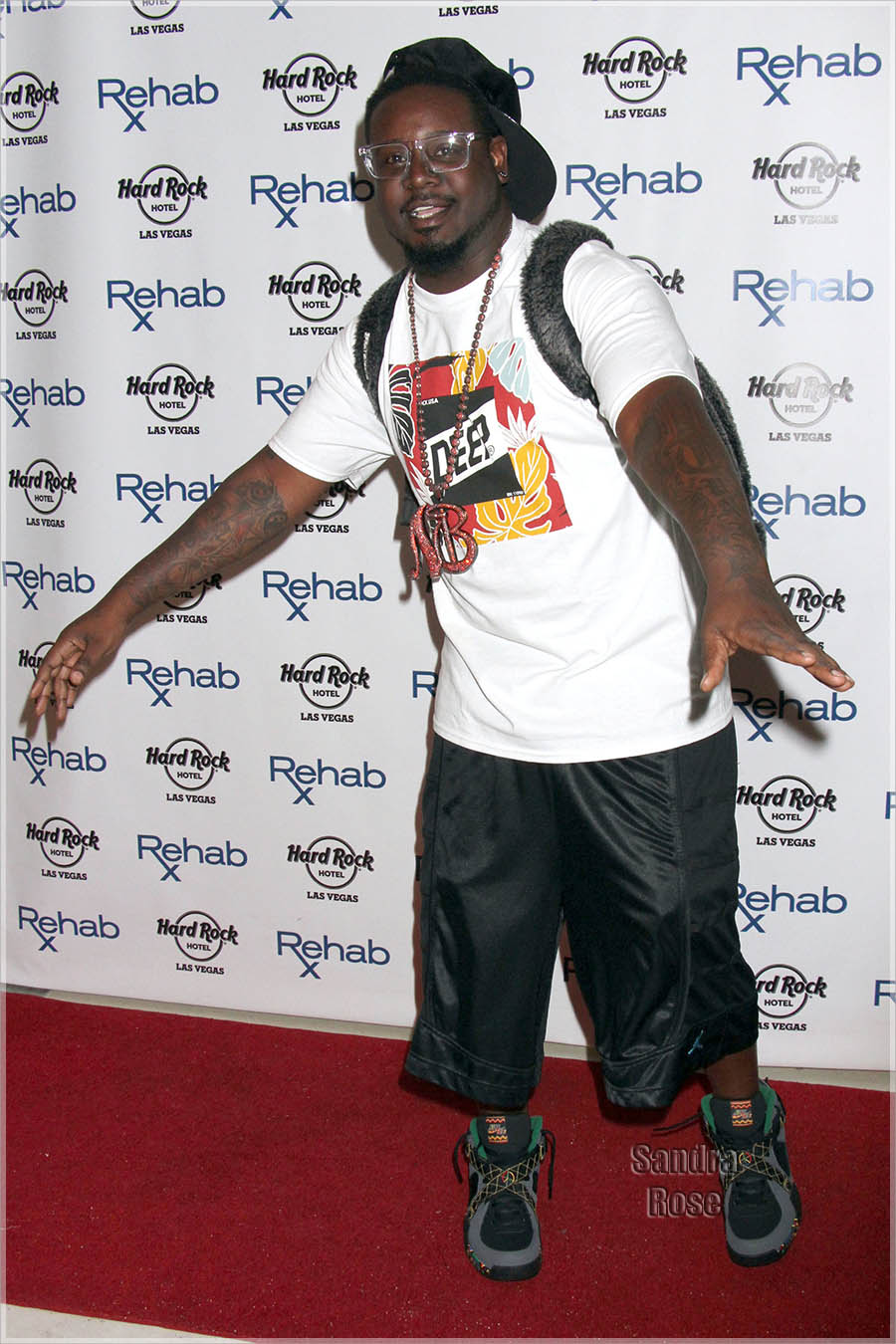 'The Twilight Saga' actor Kellan Lutz arrives at the 16th Annual Young Hollywood Awards at The Wiltern in Los Angeles on Sunday. 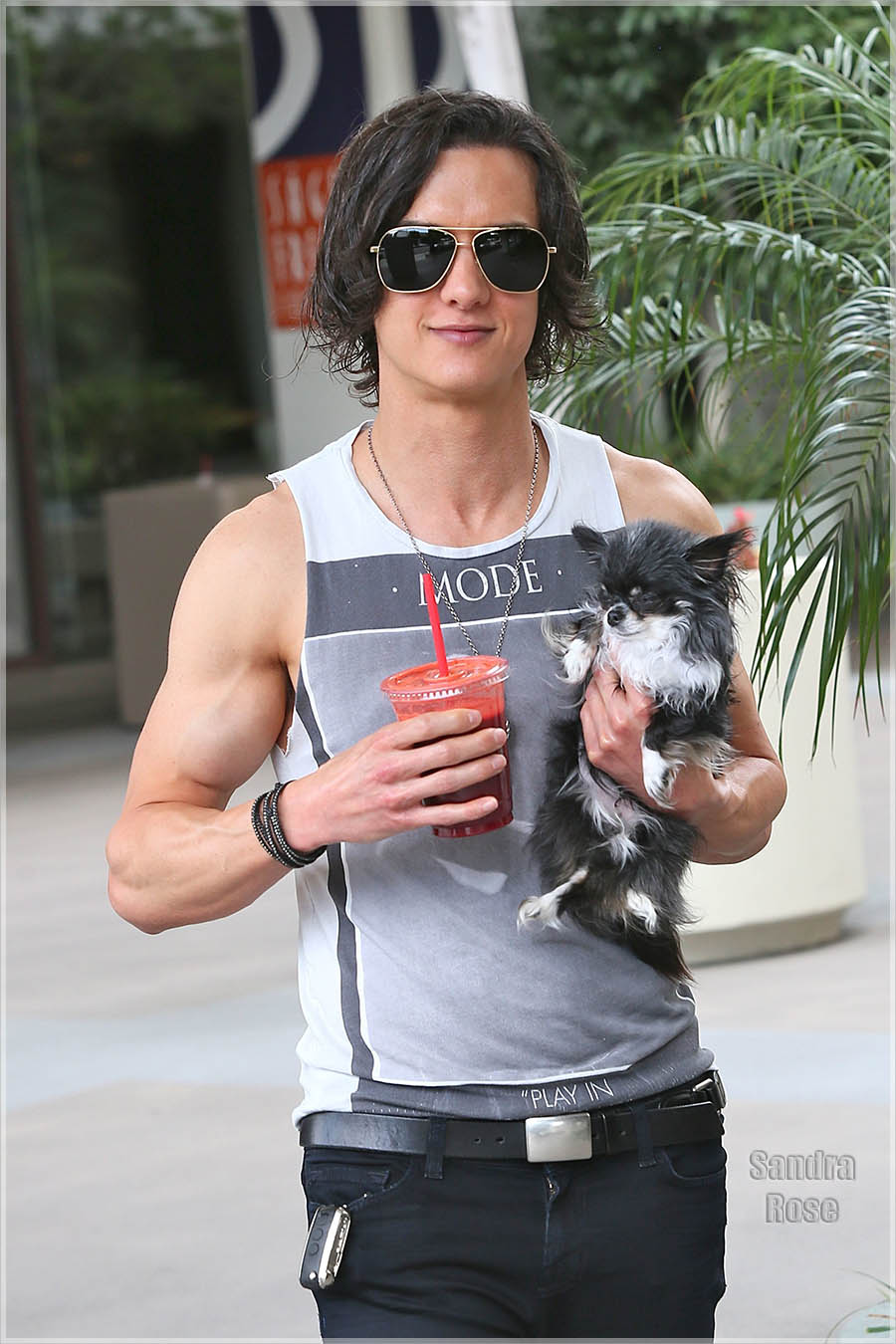 Real estate agent to the stars Chad Rogers (former star of Million dollar Listing: LA) was seen leaving Newsroom Restaurant with his pet chihuahua, Starla, and sipping on a health juice beverage. Chad's unnatural obsession with his carefully coiffed bangs is one of the quirks that got him kicked off the reality show.
Edit: Bravo spokesperson Frances Berwick released this statement about his departure in January 2011:
"Chad wanted to leave the show to focus on his career. We wish him the best."
Photo: WENN.com