Screenwriter and producer Shonda Rhimes may have another hit on her hands with ABC’s new legal drama How To get Away With Murder, which premiered last night.

The staffer tweeted the following jab at Davis — and, by extension, Rhimes — on People’s Twitter account during the premiere. The tweet was quickly deleted according to my loyal reader @ShirlzRene.

How To Raise Narcissistic Children 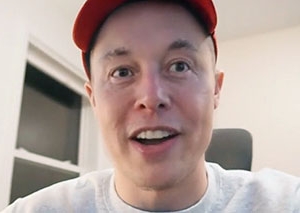