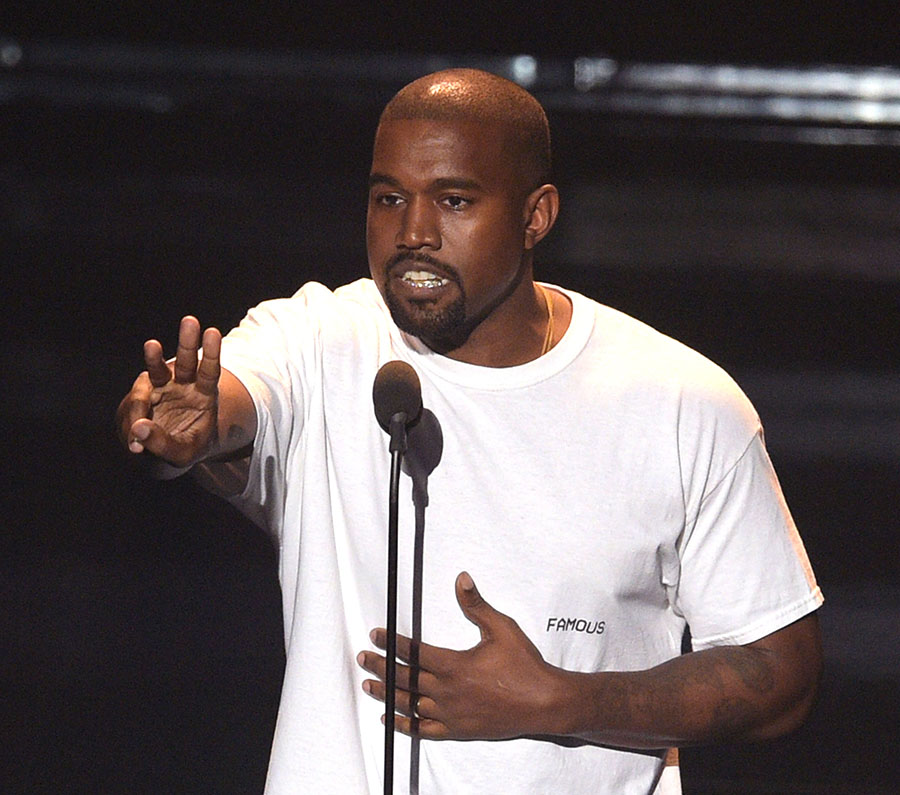 The numbers are not favorable for Kanye West's 7-track album Ye. The album is expected to stream only 175,000 times by Thursday. Of those streams, only 70,000 are expected to be paid downloads.

Kanye angered his mostly liberal fanbase when he expressed his support for President Donald Trump. The backlash continues as evidenced by the low numbers for his album, despite all seven tracks landing in the top 7 on Apple Music.

Just two of the tracks are in the top 50 on iTunes. But Ye is number 1.

Kanye was ecstatic over the fan support on social media when he dropped Ye on Friday. He thanked his followers for embracing his follow-up to 2016's The Life of Pablo.

On his Twitter page, Kanye thanked "everybody that didn't turn they back" on him. He also created a website that allows his followers to create their own versions of the Ye album cover -- a picturesque view of the Teton Range which he snapped on his way to his album listening party in Wyoming on Thursday.

I feel so blessed. For everyone that didn't turn they back. I'm in tears right now. I love all of you pic.twitter.com/8jwIALBsDu