Stern, who returned to the airwaves on Monday following a 2-week vacation, said Alsina should stop talking publicly about Jada, who is still married to A-list actor Will Smith.

"What a f–king dickwad," said Stern on SiriusXM's The Howard Stern Show. "Dude, you got to f**k Jada Pinkett Smith. By the way, put me in that line. That girl is hot."

Neither Stern nor his sidekick Robin Quivers mentioned Alsina's name on the air. 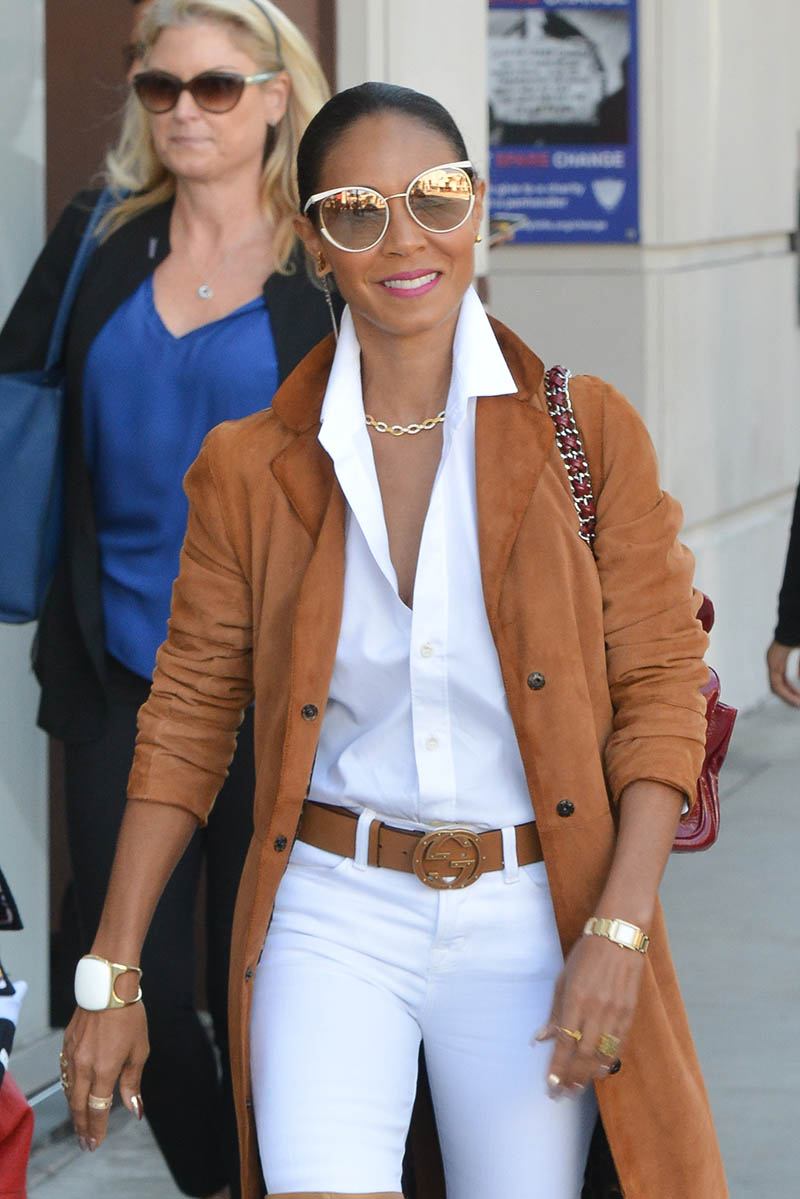 Alsina, 27, said Will Smith gave him his "blessing" to pursue his wife. Will and Jada later confirmed the relationship happened during a "break" in their marriage.

"Now she's got to go on Facebook and sit here and explain herself to Will Smith and her kids and her mother," Stern said. "What did she do that was so horrible to this guy that he has to f–k her life up?"

Stern said he believed Alsina is jealous of Will and Jada Smith. "You know what beef is? 'I'm not famous -- I f*cked Jada Pinkett Smith,'" said Stern, who added, "I still don't know your name, a**hole. You did a bonehead thing."

Page Six reportedly exclusively that since their revealing discussion at the Red Table, the power couple flew to the Bahamas for some private time.