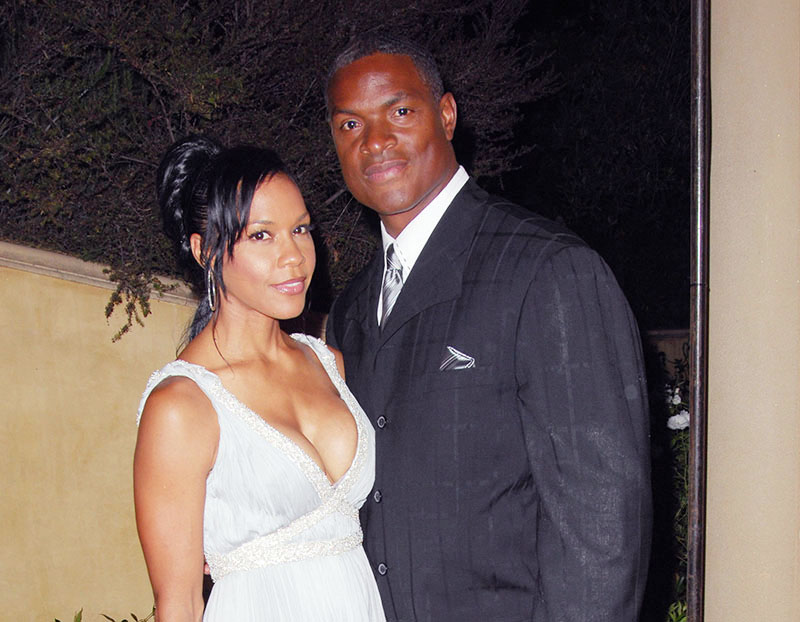 Cindy Herron is back on the market at age 60 after filing for divorce from her retired Major League Baseball star husband, Glenn Braggs.

According to The Blast, Cindy, an original member of R&B group En Vogue, filed for divorce in Los Angeles County Courts citing "irreconcilable differences" after 29 long years of marriage.

Braggs, 59, retired from MLB in 1992. He once broke his bat on his muscular back while swinging and missing at home plate. 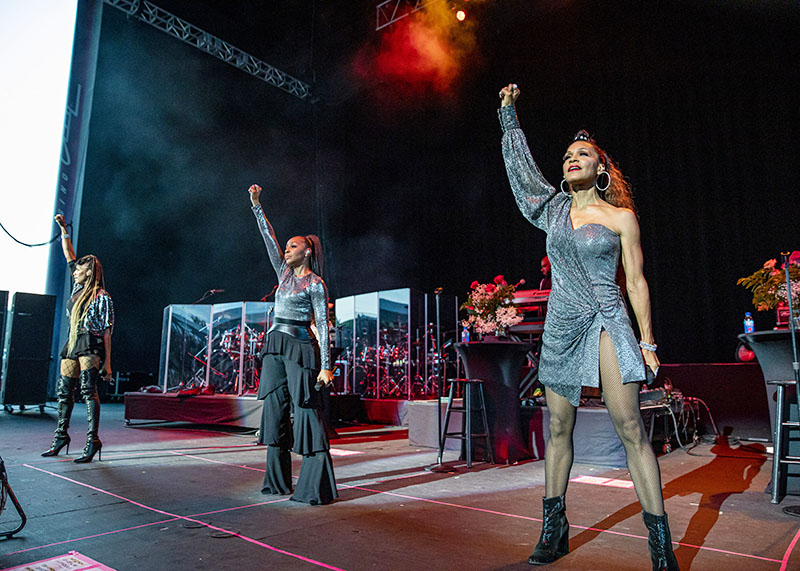 Cindy once told PEOPLE: "It can be a short-lived business, but we're very fortunate. And fortunate to have shared so much life together... We're having a great time."

The group formed in Oakland, CA in 1989. En Vogue took the music world by storm with their hit single "Hold On", off their 1990 debut album Born to Sing.

En Vogue's 1992 follow-up album Funky Divas reached the top 10 in both the US and UK, and included their second US number two hit "My Lovin' (You're Never Gonna Get It)" as well as the US top 10 hits "Giving Him Something He Can Feel" and "Free Your Mind".