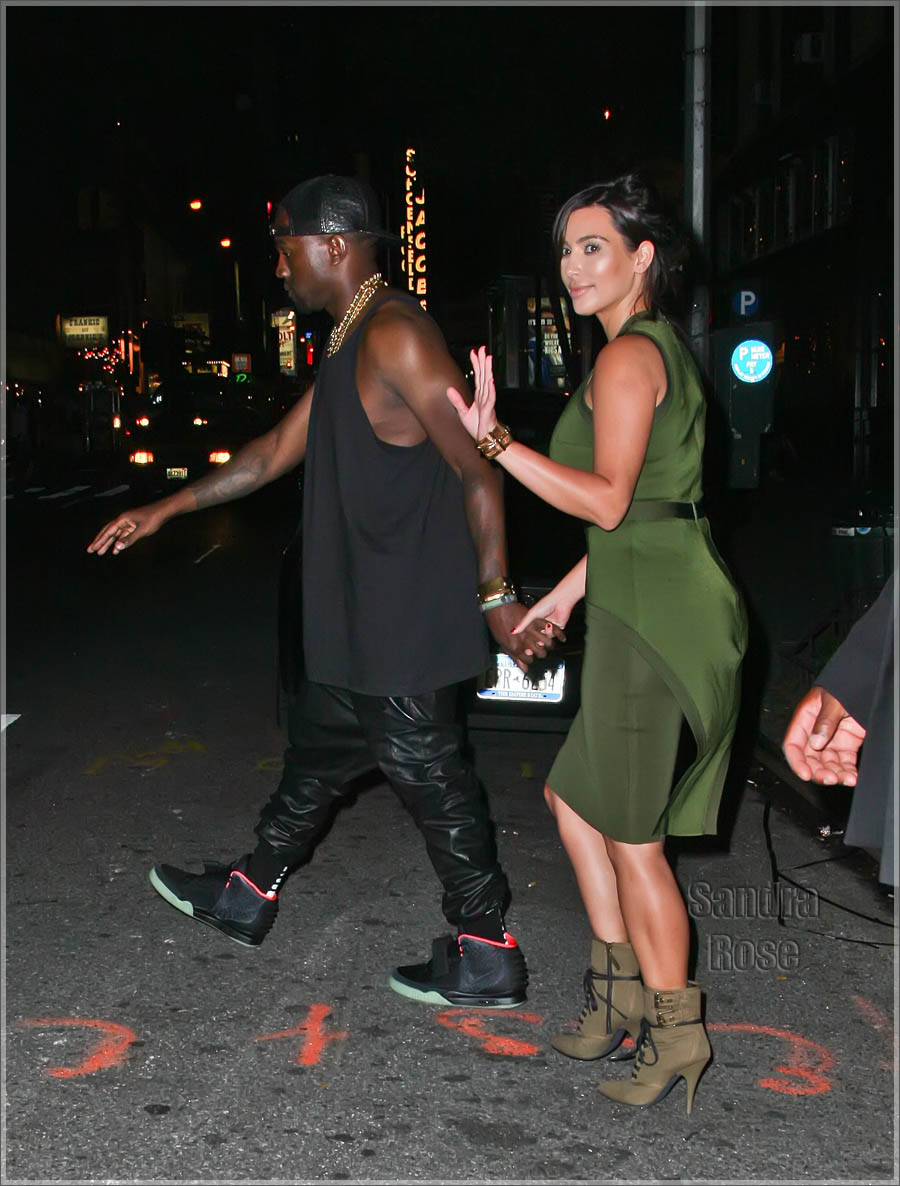 Is it possible that one woman can make Kanye West look visually unappetizing? Tongues are wagging about Kanye's unwashed appearance and overall unappealing image. At one point Kanye was considered something of a sex symbol to a small circle of women (and men) who appreciated his flair for fashion. But lately even those women (and men) are shaking their heads in disbelief at Kanye's slowly declining sex appeal.

END_OF_DOCUMENT_TOKEN_TO_BE_REPLACED

President Obama's reps confirm that he donated the modest sum of $5,000 to his own reelection campaign for the first time, according to Politico.com.

The president is feeling the heat from challenger Mitt Romney whose campaign coffers are flush with cash.

"On its own, what I gave won't be enough to surmount the unprecedented fundraising we've seen on the other side," Obama wrote in an email to supporters this morning. "But we have always believed that there's nothing we can't do when we all pitch in. That includes me."

Obama hopes that his personal donation will inspire his dwindling supporters to donate more cash to his campaign.

END_OF_DOCUMENT_TOKEN_TO_BE_REPLACED 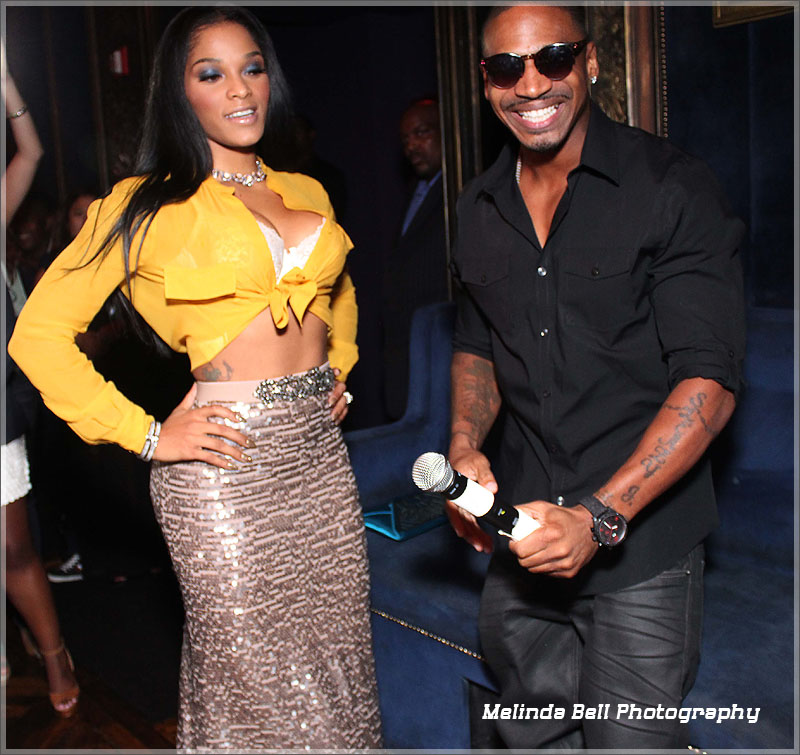 END_OF_DOCUMENT_TOKEN_TO_BE_REPLACED

I would be remiss if I didn't point out that Ava's two-toned hair was heavily influenced by style setter Tameka "Tiny" Harris's long tresses. Scoff if you want, but Tiny is influencing personal styles all over the globe!

END_OF_DOCUMENT_TOKEN_TO_BE_REPLACED

Tiffany R. Hurd is looking at jail time after she attempted to break into the Butler County Jail. Hurd, 36, told jail staff to arrest her when they caught her twice trying to climb over the fence - so they did.

A jail staff member leaving the premises at the end of his shift spotted Hurd lying near the back fence and asked her to leave. When she allegedly refused, the staff member asked sheriff’s deputies to respond.
Deputies say the woman was intoxicated and had a backpack with her.

Hurd allegedly refused multiple orders to leave the property and attempted to climb the fence in front of the deputies, who then arrested her on charges of criminal trespassing and disorderly conduct.

Deputies told WCPO it was the first time they ever arrested someone for breaking into jail. 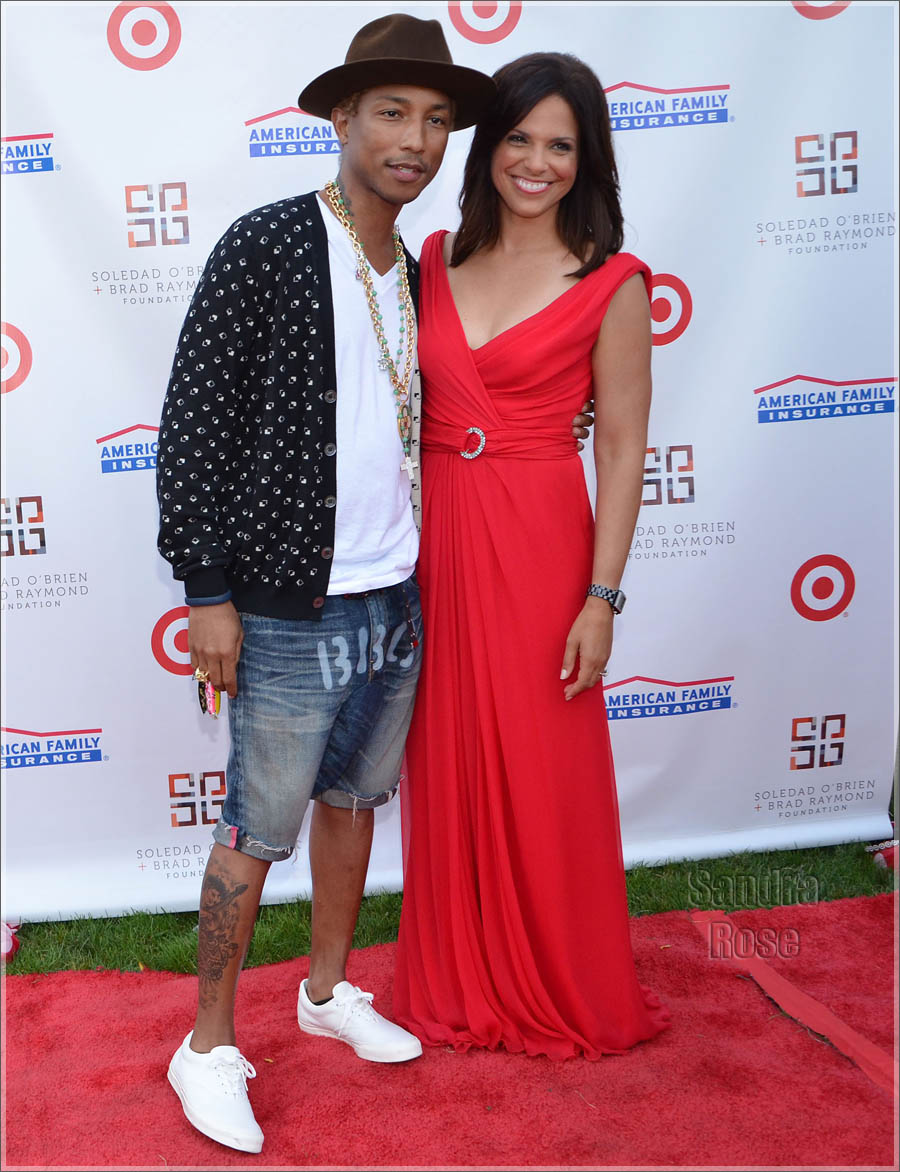 TV exec Soledad O'Brien and music producer Pharrell Williams attended The 2nd Annual New Orleans In The Hamptons Benefit Gala Bridgehampton, New York over the weekend. There will be a pop quiz on body language, so study Soledad's body language and tell me what you see.
Photo: IZZY/WENN.com

END_OF_DOCUMENT_TOKEN_TO_BE_REPLACED

R&B crooner Usher Raymond filmed 'The X Factor' in New York City, then he dined with Maxwell before jetting off to Los Angeles, where he was spotted shopping with his old lady, Grace Miguel on Sunday. The couple did some window shopping on trendy Robertson Boulevard before roaring off on Usher's motorcycle.

END_OF_DOCUMENT_TOKEN_TO_BE_REPLACED

I blame Hip Hop for this. Yes, that's a female thug being hauled into a NY police station after she was arrested for a NY subway stabbing that left one man injured.

According to Splash News, police arrested a pack of drunken young female thugs on the downtown No. 6 train after they stabbed a 63-year-old man who had the nerve to ask them to keep their noise down, police said. The man was on his way to work as a vendor near the World Trade Center at about 6:15 a.m., a law-enforcement source told The New York Post.

END_OF_DOCUMENT_TOKEN_TO_BE_REPLACED

Rihanna, 24, was spotted emerging from the sparkling clear waters of Portofino, Italy on Sunday. The troubled beauty enjoyed a day of snorkeling and diving to see the underwater Jesus statue with her friends.